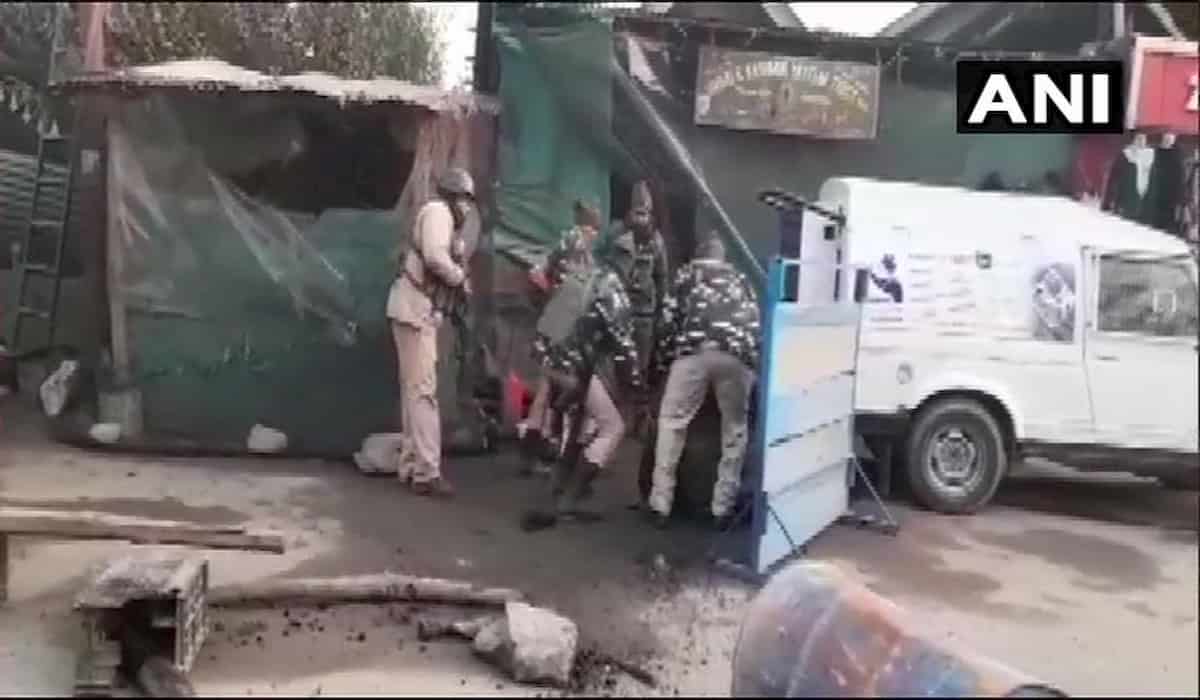 In Ganderbal in Jammu and Kashmir, terrorists have launched a grenade attack targeting security forces. Three soldiers have been injured in this attack. The injured soldiers have been admitted to the hospital for treatment. Also, the locality has been cordoned off in search of terrorists.

The militants attacked the CRPF’s 115th battalion. Three soldiers were injured in the attack. Thankfully, the soldiers have suffered only minor injuries. Ganderbal’s SSP Khalil Poswal said that three jawans have been marginally injured in this terror attack.