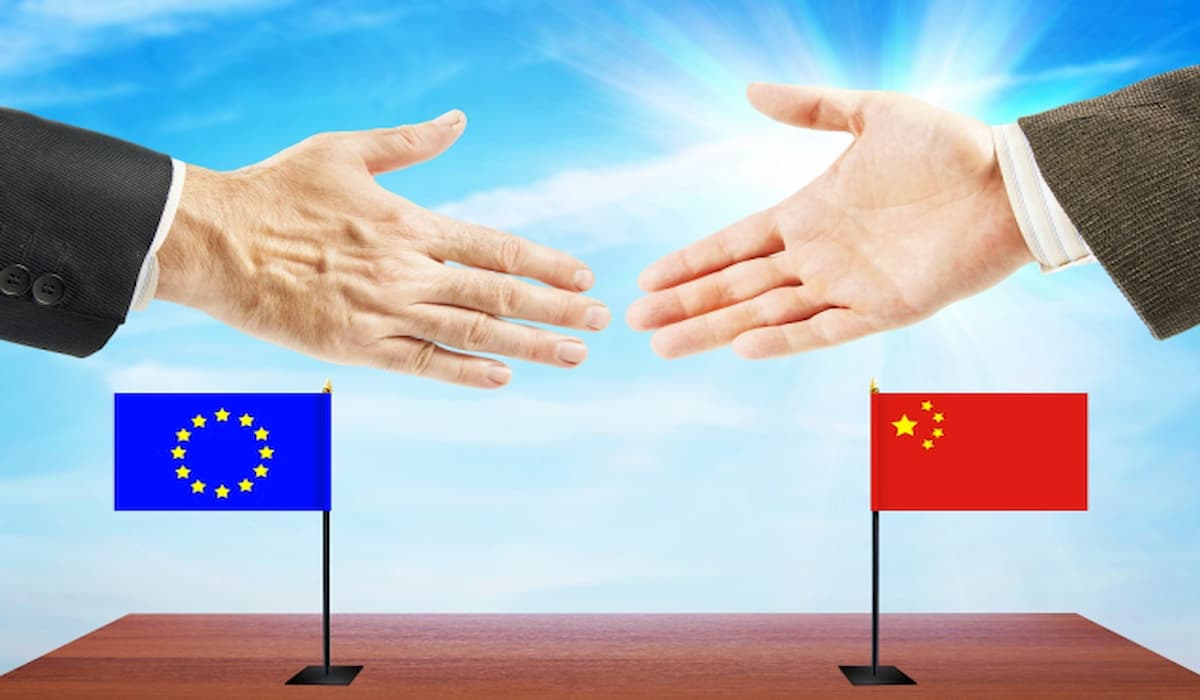 European Union (EU) has finalized its investment agreement with China, bypassing all objections and reluctance. The objections that have been set aside include the condition of observing labor rights in China.

The website POLITICO.EU has reported to European Union diplomats and officials that the two sides have reached an agreement on each other’s market access. It is expected that within the next day or two, the EU’s trade chief Valdis Dombrowskis and China’s trade chief Liu will sign the deal.

According to reports, a senior EU official briefed the EU ambassadors about the progress made in the talks last weekend. He said that China suddenly made attractive offers in the talks. But he cautioned that China did not accept any condition regarding the observance of labor rights.

Many European politicians and social activists have been critical of the EU’s attempts to negotiate an investment agreement with China. He says that while China has been accused of suppressing democracy in Hong Kong, using technology to monitor its population, oppressing Uighur Muslims in Xinjiang province, and violating labor rights, with EU moving towards improving economic relations with China.

But at the weekend’s meeting, ambassadors from all countries of Europe supported the EU’s efforts to finalize the agreement as soon as possible. However, he did say that the promise of observing labor rights should be taken from China.

Some experts have expressed the opinion that signing the deal right now would mean that the EU would move away from its goal of reducing its economic dependence on China. European companies are dependent on products made in China. Recently, there was a discussion that in the matter of supply chain, instead of relying on one country, they will try to spread it to different countries.