How India Resisted a Second Partition

How India Resisted a Second Partition 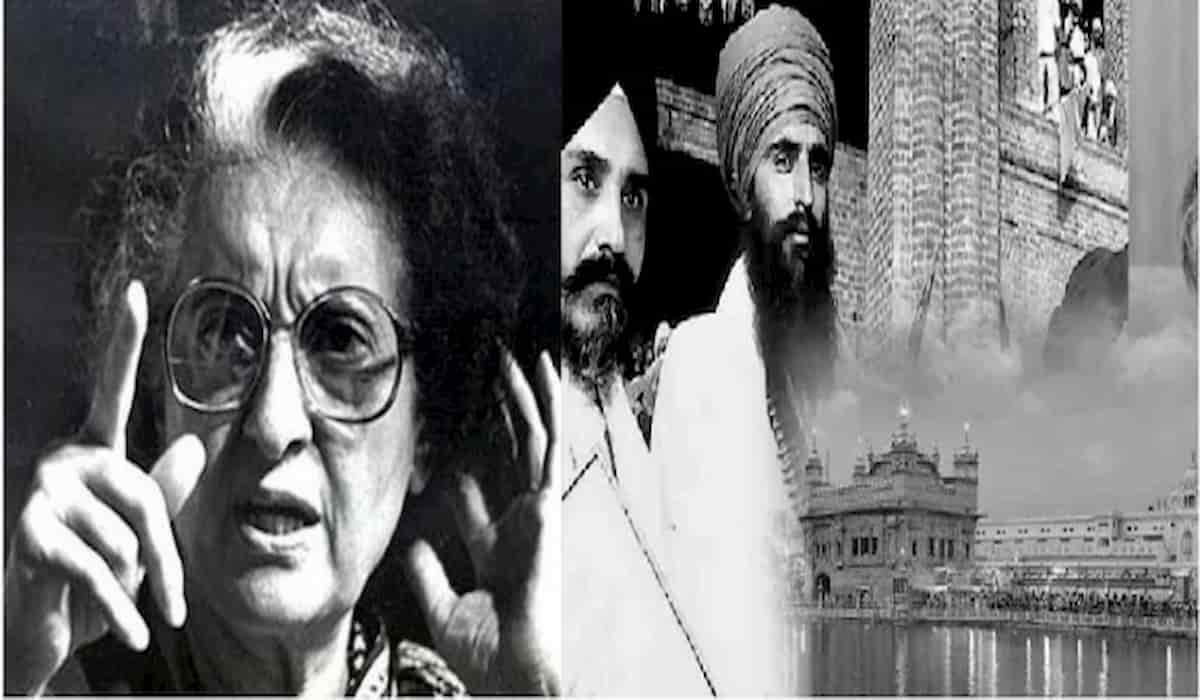 The biggest territorial conflict that India had been a part of during the era of Indira Gandhi was the Bangladesh Liberation War when erstwhile East Pakistan stood up to the oppression of Pakistani authorities and laid down the foundation of Bangladesh with the support of the Indian Armed Forces. But, there are some who argue that it was actually the Khalistani Separatist Movement under the leadership of Jarnail Singh Bhindranwale. In the beginning, it was actually a campaign that a regionally active political party called the Akali Dal was conducting to guarantee autonomy to the State of Punjab and declare Chandigarh as part of the State by revoking its status as a Union Territory. Then, after Bhindranwale was brought onboard, he hijacked the entire campaign. It became an extremist insurgency that started pushing for the cessation of Punjab from India under the pretext of religion. Bhindranwale was a religious preacher in Punjab who demanded the establishment of a separate Sikh nation in the Indian sub-continent, an initiative that the Pakistani authorities were more than willing to back. However, Indira Gandhi’s response to this demand was clear, not even a chunk of Indian soil shall be given up.

In the course of the Khalistani Insurgency, between Aug 4, 1982 and Jun 3, 1984, more than 1,200 violent incidents took place resulting in the death of 410 people while 1180 got injured. In the year 1984 alone, 775 violent incidents took place taking the lives of 298 and injuring 525. Bombings, assassinations and even hijackings, the militants left no stone unturned. Throughout this whole time, Bhindranwale made full use of his influence in the religious circles of the Sikh Community in Punjab and kept collaborating with a regional political party by the name of Akali Dal to dub the extremist insurgency as a political campaign in the eyes of the media. Every time any militant would get injured or pursued by the police, they would simply take shelter in gurudwaras. This was because Indian Administration refused to allow the police to step inside religious sites to preserve the sanctity and not hurt religious sentiments. Multiple rounds of negotiation were conducted between the Government and representatives of the Akali Dal to arrive at a peaceful resolution. Indira Gandhi herself personally met with the representatives not just once, but thrice. However, no progress was made. Ministers who were present in the meetings had been quoted as saying that it almost seemed as if the Akali Dal did not have any control over the movement whatsoever and was only being used as a front to do the bidding of the militants. The Golden Temple, the most sacred site for the Sikh Community, was transformed by Bhindranwale and his followers into the administrative base of their militant activities. The entire Temple was being guarded by armed extremists and the law & order machinery of the State of Punjab was practically under Bhindranwale’s control. Repeated requests were made to Bhindranwale to at least allow the innocent worshippers to vacate the temple, but the response was an outright rejection. It seemed like a lost battle, especially after the Pakistani Authorities started supporting the insurgency through the ISI. On Jun 1, 1984, Major General Kuldeep Singh Brar was entrusted with the responsibility of conducting a military operation which we today refer to as ‘Operation Blue Star’. Right before kickstarting the operation, General Brar made an announcement that the operation shall be conducted against Sikh militancy and not Sikh religion. He promised that if there were anybody in the task force who had any second thoughts about being a part of the mission, they were free to back out and it would not be held against them. Not a single soldier backed out. With the combined total of the extremists huddled up in the Golden Temple, the Indian soldiers assigned in the Operation and the civilians who got caught in the crossfire, the death toll rose to approximately 500. It was a tragedy, but according to General Brar, it was the only option left.

Nonetheless, the helplessness of the situation wasn’t considered acceptable as a justification. The religious sentiments of the Sikh Community were deeply hurt and to this day, Indira Gandhi’s legacy continues to bear ‘Operation Blue Star’ as a dark stain. In the aftermath of the tragedy, on Oct 31, 1984, Indira Gandhi was assassinated. The assassins were her own bodyguards, two Sikh gentlemen, Satwant Singh and Beant Singh. 36 bullets were shot at her, 29 passed through and 7 got stuck inside. India lost its Iron Lady.