How Helpful Lockdown Has Been?

How Helpful Lockdown Has Been? 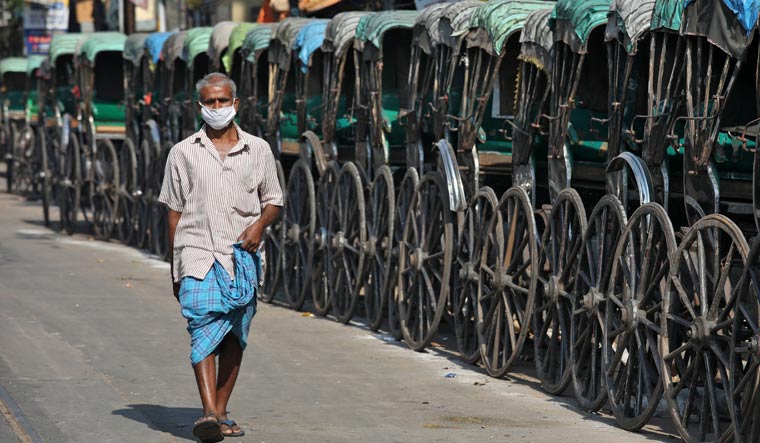 India’s PM Narendra Modi announcing a total lockdown in the country on March 24 at 8 PM. “There will be a total ban on coming out of your homes,” he, announced on television, giving 1.3 billion Indians less than four hours notice before the order took effect at the midnight. “Every state, every district, every lane, every village will be under lockdown,” he added.
The nationwide lockdown followed a series of decrees that had been steadily growing more stringent, and some people had been expecting Mr. Modi to announce something even more severe, like a nationwide state of emergency and declaration of martial law.

While the nation was engulfed in the lockdown, there had been discussions and debates on everything, from banging thalis, clapping hands for praising doctors and corona warriors; to the humiliation of medical fraternity in different parts of the country, from the world’s largest human migration to the blame game on different communities for the outbreak of the virus, but almost nothing could be achieved in controlling the spread of pandemic.

As India’s total lockdown is 3 days away from its initial target date of April 14, did it make a difference? As of March 4, there’s a log linear trend in total cases which means approximately constant percentage rate of growth of cases over time.

The story doesn’t end here, the claims have been made about the erroneous government data and many political watchers have claimed that the truth is much more dreadful than what the data suggests.
Even believing the data given by the government, because there is no other alternative, one may wonder sometimes if those of us trying not to fear monger based on the data so far are missing something. Is it worse than what is being stated in official data? But then again, how do you hide a pandemic?
Secondly, one or the other day, one has to lift the lockdown, looking at country’s economic health as of now, and further knowing that this lockdown is deteriorate it further. Even before the lockdown struck the country, India has seen an unemployment as high as 23.4 percent and ILO has estimated as high as 40 crore people’e employment to be affected by the pandemic, which may lead to take the figures higher.
It is always easy to ask for funding from the government and banks to keep the businesses afloat, but one may keep in mind that even during pre-COVID period, the medium and small scale business in the country has been struggling for survival, so to keep them running will be a tough task for the government, more than ever.