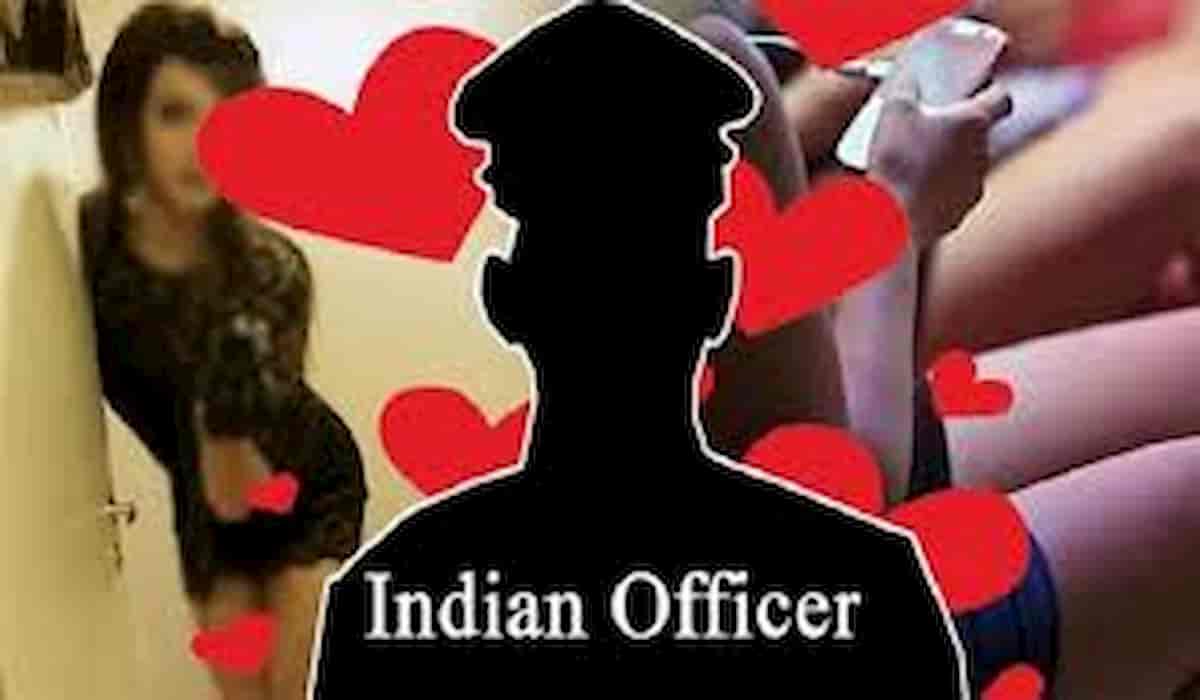 The miscreants demanded a ransom of ten lakh from the families by taking the junior scientist of the Defense Research and Development Organization (DRDO) trapped in the greed for massage in Noida, adjacent to the capital Delhi. As soon as the scientist was kidnapped, six teams got involved in the case under the leadership of the commissioner and three people including the woman were arrested after the scientist was found safe late on Sunday night. After the names of the other accomplices of the accused are revealed, police teams are giving pressures at various places for their arrest.

In the office of DRDO, Delhi, the post of Junior Scientist resides in the Society located in Noida Sector-77. Additional Commissioner Law and Order Love Kumar said that the said scientist searched the massage center number through social site and contacted it.

On Saturday, a man from the massage center arrived and he accompanied him to a hotel in Noida for a massage where three to four other people also came in a short time and accused him of joining the sex racket threatening the scientist while calling themselves as police officers.

They took him hostage in a hotel room and asked the family to ask for a million rupees and threatened that he would be held hostage till the money came. If he does not get the money, his arrest will be shown, which will also lead to his job and slander. Police came to know about it on Sunday and six teams started looking for him.

According to police sources, Noida Police had received information from the DRDO headquarters regarding the kidnapping of the scientist. After which the police teams led by Police Commissioner Alok Singh were activated and successive raids led to late night success. It is believed that there will be many more important revelations in this matter and this gang has cheated many people in the same way so far.