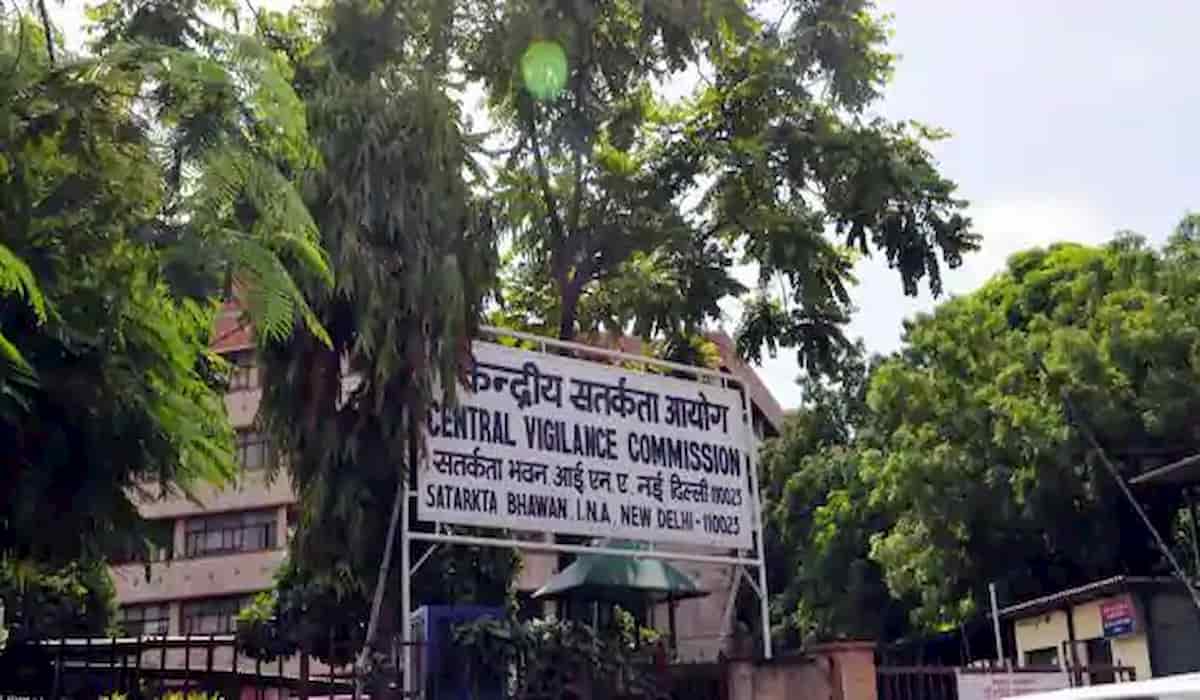 The Central Vigilance Commission (CVC) has told the aviation ministry that allegations of irregularities in leasing six airports to private companies have come up. The Ministry should investigate the irregularities of the Airports Authority of India (AAI).

In a letter sent to the ministry by the additional secretary of the CVC, it should be asked for an inquiry into the matter soon. CPI (M) leader and Rajya Sabha member Elamram Karim wrote a letter to the CVC on September 4, 2020, complaining about the case. He said that AAI had committed financial irregularities in leasing six airports to private companies.

In a letter sent to the CVC, the CPI (M) MP had said that the total cost of the project, minimum bid amount, etc. were not disclosed in the lease tenders of six airports including Ahmedabad, Lucknow and Mangaluru. AAI allowed private companies to set contracts as per their convenience. The matter needs to be investigated by higher agencies.