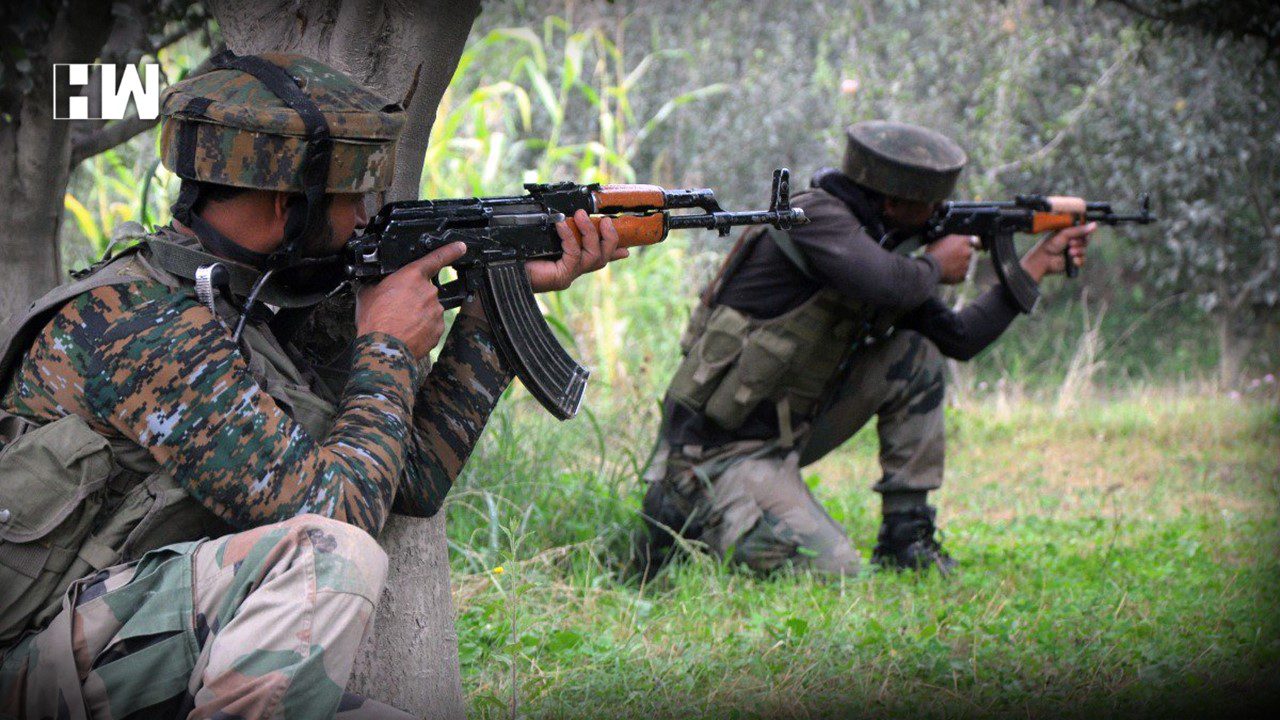 Security forces in the Kashmir Valley have achieved great success in recent times by piling up several terrorists, including the top commanders of the militant group Hizbul Mujahideen, but intelligence agencies have received information that the organization is reactivating and have conspired to undertake many attacks in the valley in upcoming 10 days.

His top commander, Riyaz Naiku, who led Hizbul in the valley, was killed earlier this month in an encounter, a little away from his home. The terrorist group now plans to avenge Naiku’s death. Intelligence agencies said they are trying to unite the local youth in the midst of the Covid-19 crisis. Sources said that a group of Hizbul Mujahideen militants from South Kashmir have reached Kishtwar. Intelligence agencies said that Hizbul militant Ashraf Maulvi had reached Kishtwar from Anantnag to take command of the Hizbul cadre in the area.

The agencies said that they are planning to trick local youth for their selfish purposes. Apart from this, they are also planning to use stone pelters as human shields while carrying out terrorist activities. The Intelligence Bureau has warned that the possibility of a hostage situation cannot be ruled out.

Hizbul’s top commander Naiku (35) was killed by security forces on May 6. He was killed during an anti-terrorist operation conducted by the army and Jammu and Kashmir Police in Begpura area of ​​Pulwama district. A reward of 12 lakh rupees was placed on the head of this dangerous terrorist. It was an important target for India since it took over the command of Hizbul Mujahideen in Kashmir.