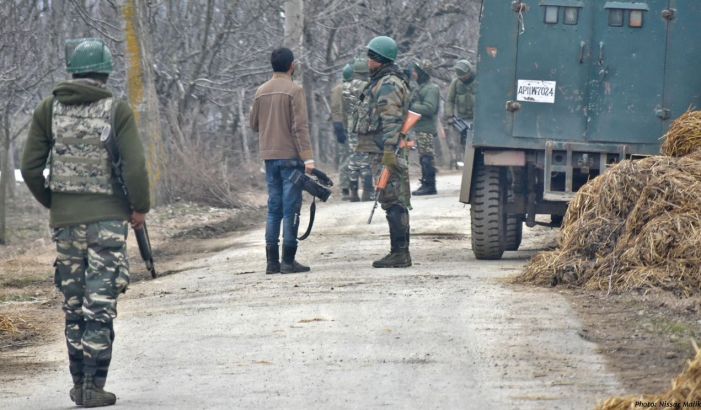 Five personnel of the security force, including two officers, went missing during an anti-terrorism operation in Kupwara district of Jammu and Kashmir on Saturday. According to the information received during the encounter, the soldiers went inside the house in which the terrorists were hiding. Since then, the soldiers have not been contacted.

Officials said efforts were being made to identify the slain terrorists and ascertain which organization they were associated with. He said that the security forces have recovered arms and ammunition from the site of the encounter.