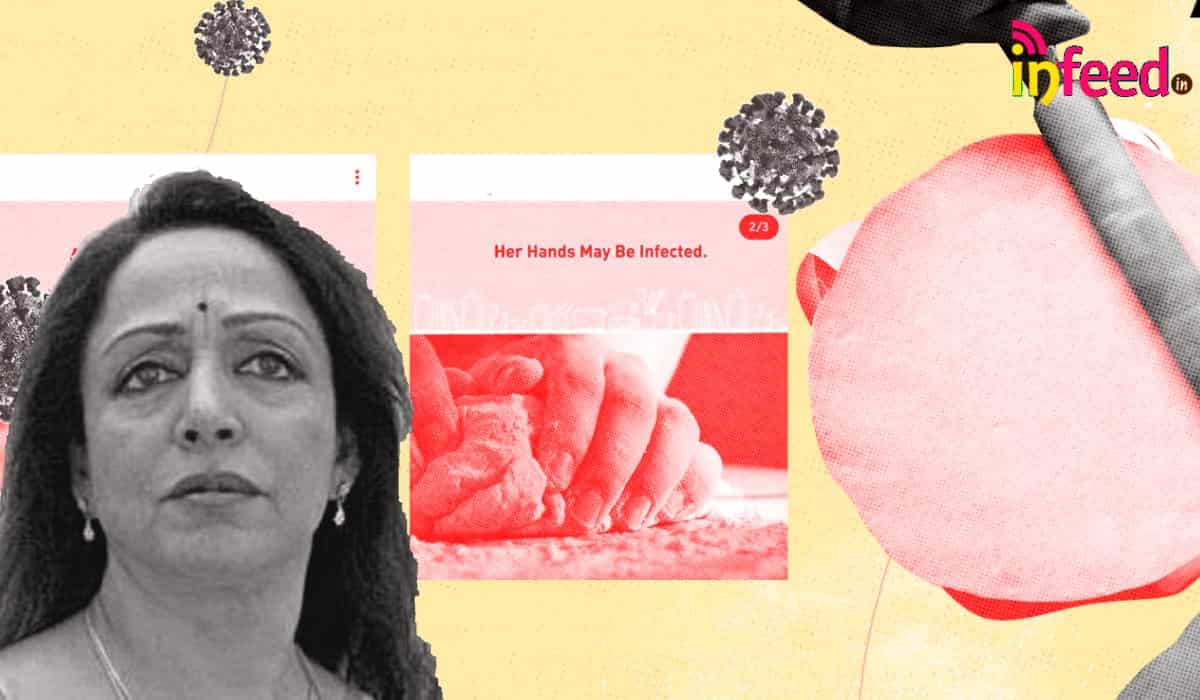 Bollywood veteran actress and Bharatiya Janata Party MP Hema Malini had to face a lot of criticism on social media recently. Many social media users are accusing her of unfairly advertising the product of a private company. After severe criticism, Hema Malini has now reacted to this controversy.

It is known that Hema Malini is the brand ambassador of private healthcare company Kent RO Systems. Recently her picture appeared on the advertisement of a flour dough-maker product of this company. This advertisement used some sentences against house maids which agitated many people and criticized Hema Malini for advertising such a product. Now the actress has reacted to this whole affair.

Hema Malini gave her response on Twitter, writing, ‘Views expressed by the recent advertisement of Kent Atta by @KentROSystems do not resonate with my values and are inappropriate, The Chairman has already tendered a public apology for the mistake.I hereby wish to put on record that I respect and stand by all sections of society.’

The matter related to the advertisement came to light when several social media users started sharing screen shots of Hema Malini’s advertisement. People raised a lot of objections to the line of their advertisement which wrote, ‘Does your maid make dough by hand? Her hands may be infected’. People expressed their objection to this line of advertising and called it racist and discriminatory on social media.