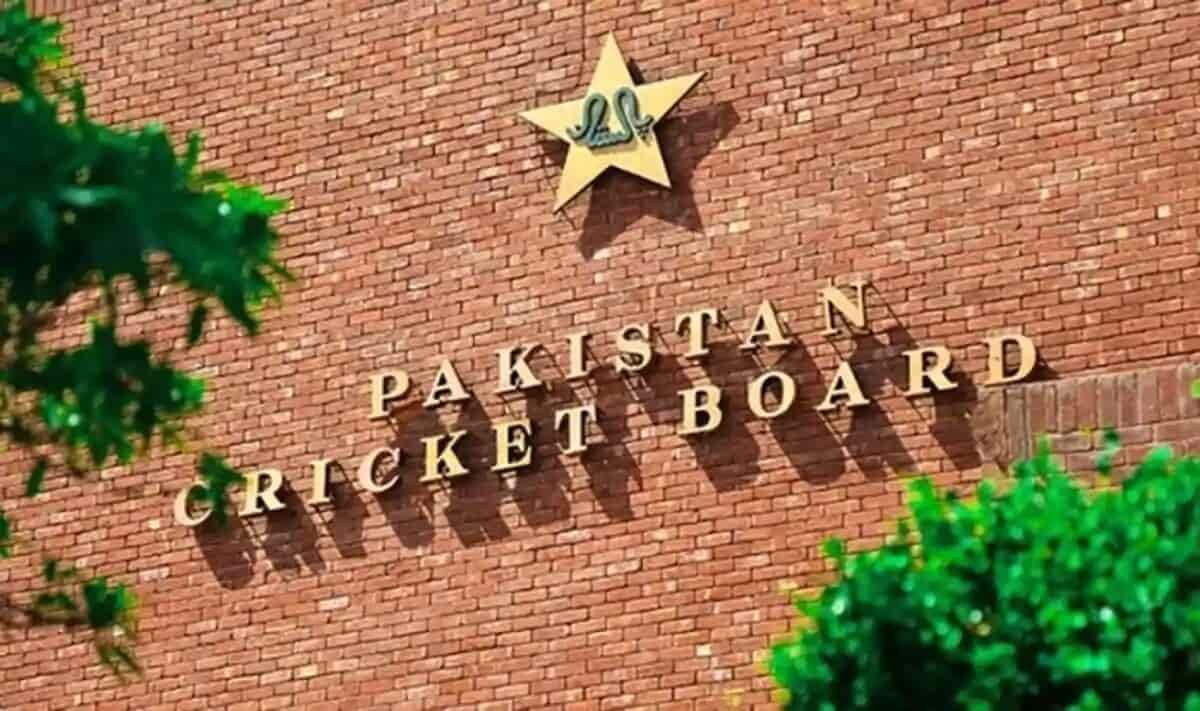 The Pakistan Cricket Board (PCB) has said that it will not support any decision to postpone the ICC T20 World Cup to be held this year, as it would upset the entire international calendar. A PCB official said before the International Cricket Council meeting on Thursday that Pakistan would wait for the ICC’s decision in the matter. He said, “The month of May is going on and it is a long time.” ICC members should wait what the corona virus epidemic is. It can be decided even after two months. ”

“No cricket is being played right now but after two months West Indies and Pakistan have to play in England and a decision can be taken after that,” he said. Sources said PCB is not happy with the speculation being made regarding postponing Asia Cup and T20 World Cup. This will give the Indian Cricket Board a possible window for the IPL.

The International Cricket Council (ICC) has dismissed reports of postponement of the T20 World Cup cricket tournament in Australia in October-November this year. But there is also speculation that the tournament may be postponed until 2022 due to the corona virus. There are reports in the Indian media that there has been agreement among the members of the ICC that this year’s T20 World Cup can be postponed till 2022 due to corona virus which has become a global pandemic.

The ICC Board meeting will consider the impact of cricket on the situation arising due to Corona and the future of the World Cup. The World Cup is to be played in Australia from 18 October to 15 November. The ICC, however, says it has not taken any decision on postponing the T20 World Cup and preparations are underway in Australia.

ICC members are considering a variety of options due to the corona virus, ranging from holding it in early 2021 to organizing in 2022. According to a senior ICC Board official, it will be difficult to organize the World Cup this year due to Corona.

The possibility of an official announcement on Thursday (28 May) seems difficult, but the ICC will have to decide soon, given the interests of the hosts and broadcasters. If the World Cup is postponed in Australia, then the way to hold the 13th edition of the IPL could open. The IPL has been postponed indefinitely due to Corona when it was to begin on March 29. If the IPL does not happen this year, then the Board of Control for Cricket in India (BCCI) could suffer a loss of four thousand crores.