Heavy Rain Expected in North East For Next 4 Days

Heavy Rain Expected in North East For Next 4 Days 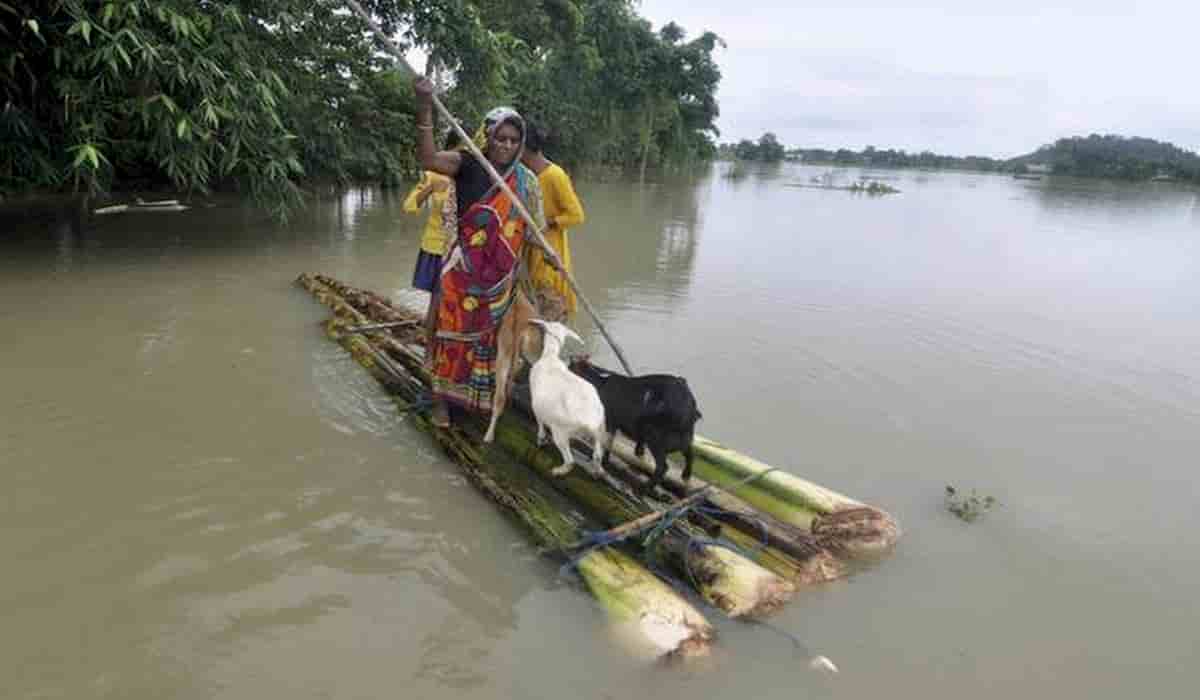 Northeast states may receive heavy rains in the next four-five days. Heavy rains are also expected from Sub-Himalayan West Bengal, Sikkim, Meghalaya, Assam as well as some eastern states due to the onset of southwest winds from Bay of Bengal. Talking about the eastern state of Bihar, it is raining continuously here, which will continue for the next two days.

The southeast monsoon has arrived across the country about two weeks ahead of schedule. Assam and Meghalaya are expected to receive heavy rains during 24 hours.
However, during this period, the rainfall forecast in Punjab, Haryana and Delhi-NCR is low. IMD senior scientist Naresh Kumar says the monsoon has reached the foothills of the Himalayas.

Meteorologists predict that Bihar will receive at least 100 mm of rain in the next three days. The rainfall so far has broken the record of the last 22 years. The state has received 254 mm rainfall so far, which is 87 percent more than normal. Heavy rains are still forecast for two days in West-East Champaran, Gopalganj, Siwan, Saran, Araria, Kishanganj.

According to IMD, eastern Uttar Pradesh may also receive heavy rainfall during the next five days. During this time the same situation will prevail in Central India. Madhya Pradesh will also receive heavy rains, while Chhattisgarh and Vidarbha may get rain on June 29 and 30 respectively. The western Himalayan region and adjoining northwest India will receive continuous rains for three to four days.