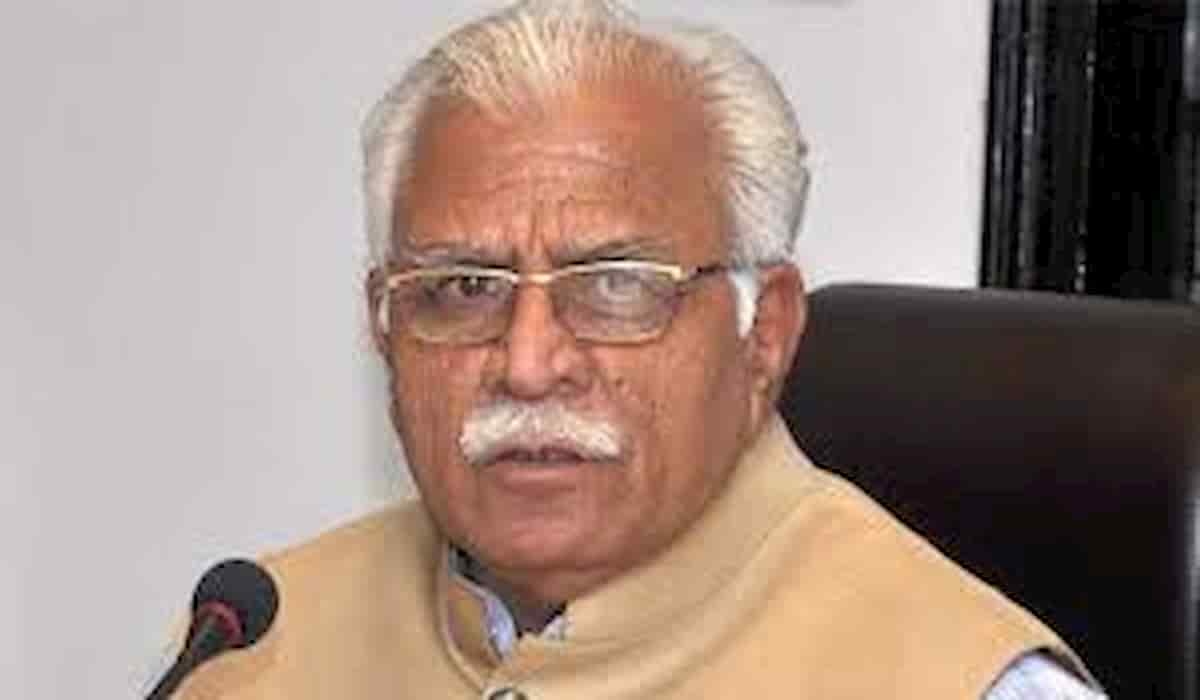 SC, BC class employees of Haryana will not get the benefit of reservation in promotion. On November 23, 2020, the government withdrew reservation for promotion on behalf of the Scheduled Castes and Backward Classes Welfare Department on November 15, 2018.

Due to this, about 30 thousand employees of SC, BC class have suffered a severe blow. With the end of reservation, thousands of employees of these categories will retire without promotion.

According to the latest letter from the Principal Secretary, Scheduled Castes and Backward Classes Welfare Department, this decision has been taken to maintain uniformity of seniority of employees of government departments and undertakings.

All instructions and reminders given for implementing the orders issued in November 2018 have also been withdrawn. A letter has been issued to all the Heads of Departments for implementation of fresh orders.

According to the old order of IAS Anil Kumar, SC, BC employees were to get promotion through the roster system as per reservation policy. The surprising thing is that the instructions of this letter have not been implemented in any department till date.

In direct recruitment and promotion in the instructions, the definition of the posts and seniority list to be created according to the roster was clearly defined so that any doubt about the posts to be fixed in any department or in the mind of any person due to the roster.

All SC organizations have mobilized against the decision of the government. The All Haryana SC Employees Federation, Hazaras and other SC unions organized a virtual meeting on Sunday. It was chaired by the Federation’s State President Ramkumar Ranga. Federation General Secretary Dr. Dinesh Nimbadia and Senior Vice President Bhagat Singh Sambharia said that reservation in promotion in first and second class has not been implemented till date in the history of 54 years of Haryana, whereas reservation in first and second class is applicable throughout the country.