Harry Gurney Ruled out of IPL Due to Injury

Harry Gurney Ruled out of IPL Due to Injury 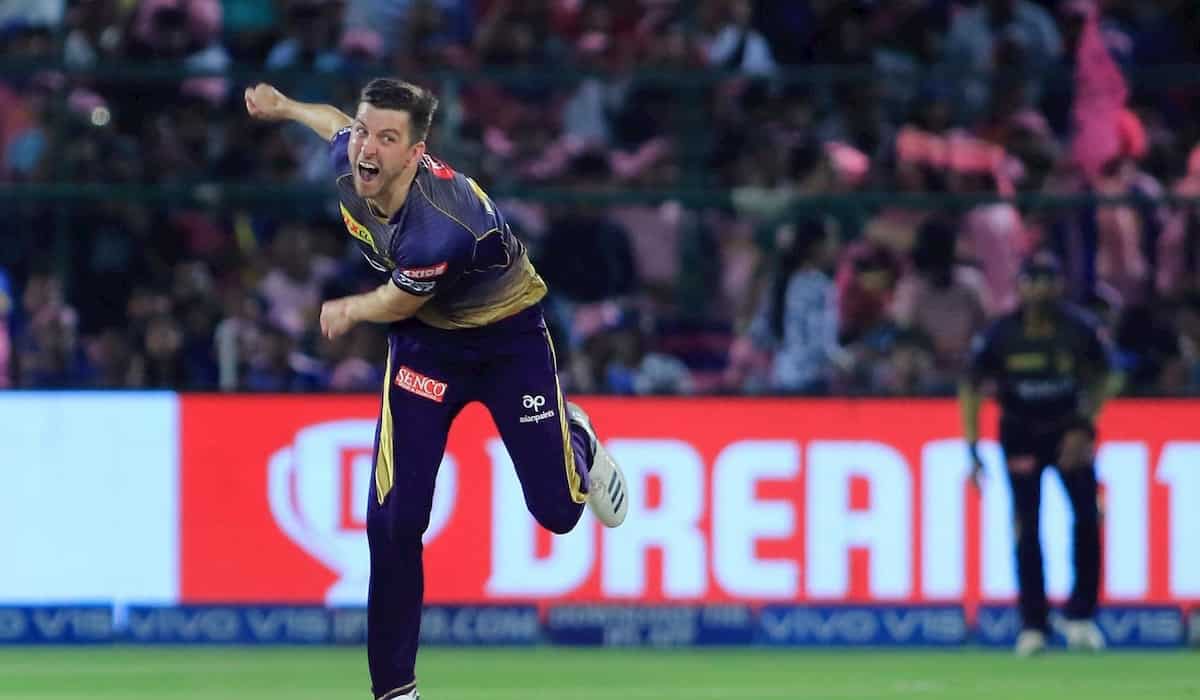 Fast bowler Harry Gurney of the Indian Premier League (IPL) franchise team Kolkata Knight Riders has been ruled out of the tournament due to a shoulder injury. Apart from IPL, he will no longer play in T20 Blast to be played in England. Left-arm fast bowler Gurney said that he would not feature in the 13th edition of the IPL starting in the UAE from 19 September.

Harry Gurney said that like everyone else, after waiting eagerly for the start of cricket this year, I am very disappointed to not be able to play in this tournament. He will have surgery this September. Gurney, who plays county cricket for the Nottinghamshire club, said some of the greatest moments of my career have been with Knott’s Outlaws and there is nothing better than a rivalry for the trophy with my teammates at the Trentbridge ground. This is a very difficult time.

Harry Gurney said that I have great faith in the players of the team and the team going forward in the tournament. I will continue to encourage them and will be available whenever advice is needed. He took seven wickets from KKR last season. He became the highest bowler to take 22 wickets from Not Outloss in T20 Blast last year.