BCCI Gets Govt Nod to Conduct IPL in UAE

BCCI Gets Govt Nod to Conduct IPL in UAE 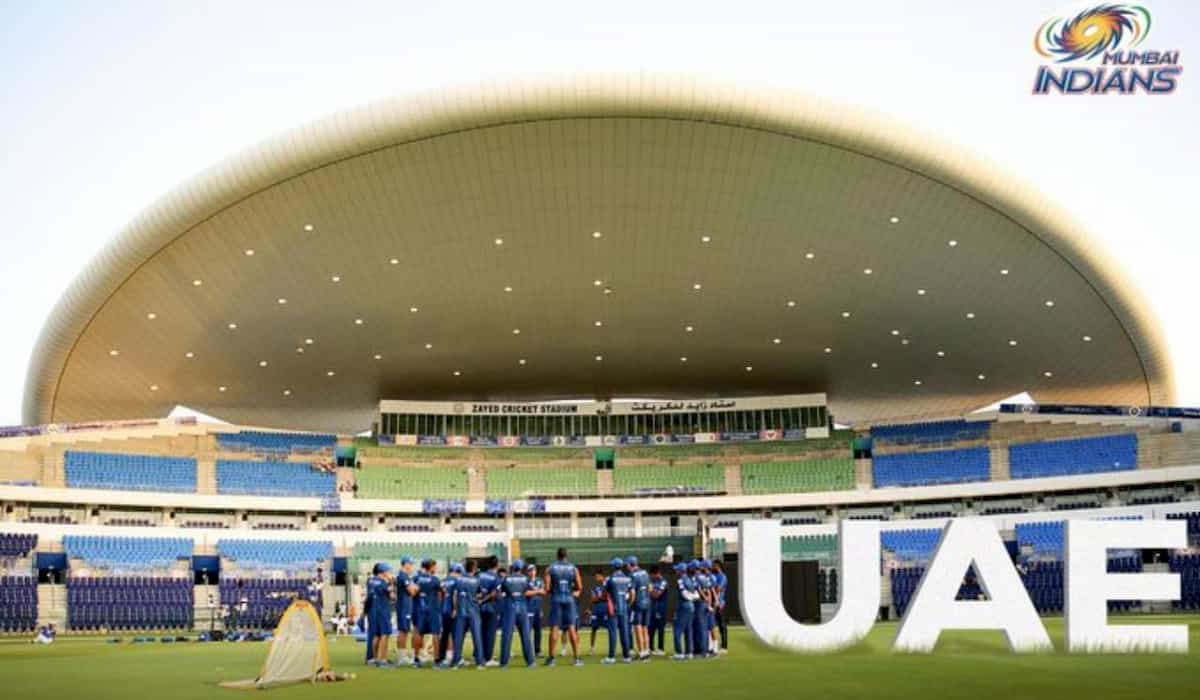 The government gave in-principle approval to the BCCI last week. The tournament is being held in the UAE due to increasing cases of Corona virus epidemic in India. “We have got written approval,” Patel told PTI.

When any sports organization in India conducts domestic tournaments abroad, approval has to be taken from the Ministry of Home Affairs, Foreign Affairs and Sports. A top official of the board said, “After getting approval from the government, we had told the Emirates Cricket Board. Now that we have got written approval, the teams will be informed.”

Most teams will leave after August 20, they will have to undergo two RT PCR tests within 24 hours before departure. The Chennai Super Kings team will leave on August 22 with a small camp at Chepauk Stadium.

The BCCI is also struggling to find sponsorship after breaking the agreement with Chinese mobile company Vivo. It was a Rs 440 crore deal. Baba Ramdev’s Patanjali has shown interest in becoming the new title sponsor. Apart from this, names of companies like Reliance Jio, Coca-Cola, ByJus, Amazon, Dream 11 are also coming out.