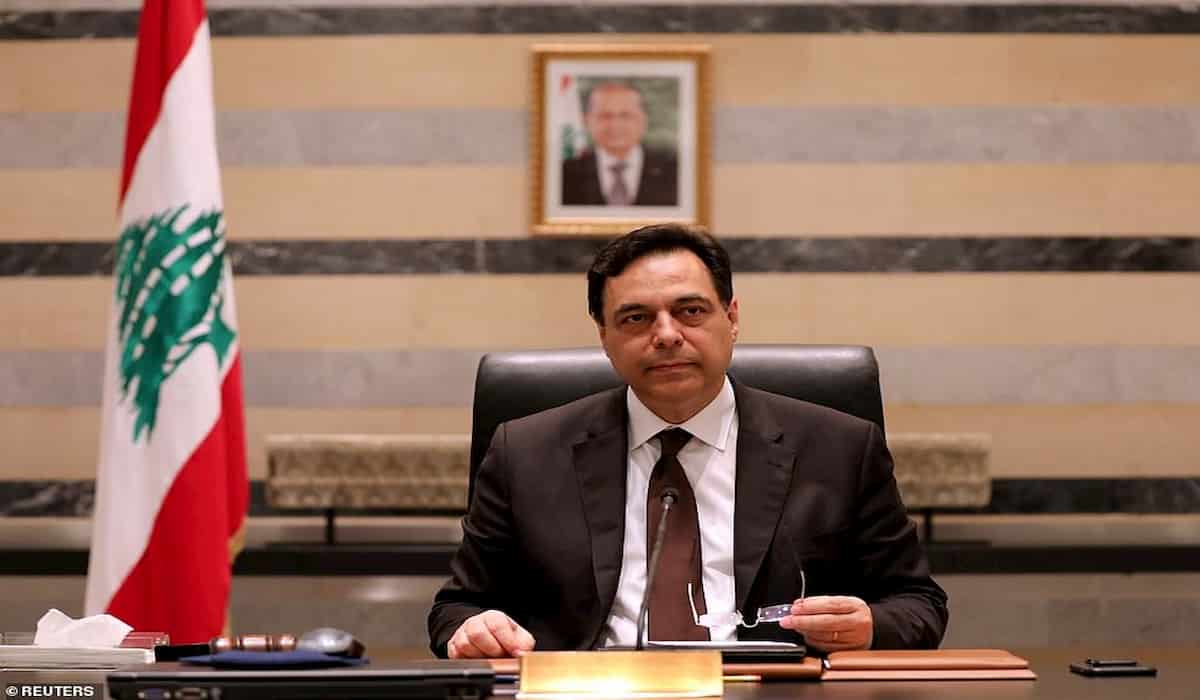 Beirut, Lebanon – Lebanese Prime Minister Hassan Diab has announced its resignation along with his entire government over the failure after the Beirut blast. is due to address the nation, in a speech widely expected to officially announce his resignation after several ministers stepped down.

Foreign Minister Nassif Hitti had announced his resignation a day before the explosion.

Tensions have been boiling over in the country following a massive explosion that on Tuesday tore through the capital, Beirut, killing some 200 people and wounding 6,000 others.

Earlier on Monday, Justice Minister Marie Claude Najem was the latest minister to announce her resignation while Finance Minister Ghazi Wazni arrived to the cabinet session with his resignation letter but held on to it until after the session.

Foreign Minister Nassif Hitti had announced his resignation a day before the explosion.

Lebanon’s constitution says that a cabinet is considered resigned if more two-thirds of its original members resign. The youth and sports, telecoms and displaced affairs ministers have said they will announce their resignations from Diab’s 20-minister cabinet if he does not formally announce it.