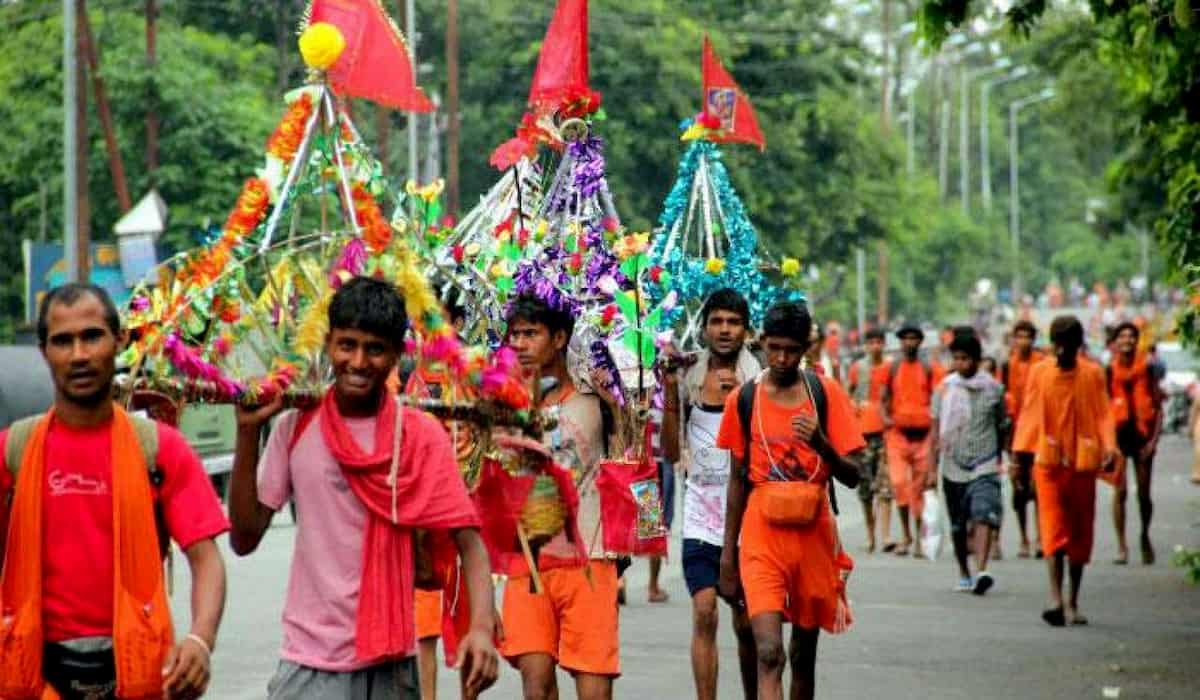 Haridwar | As per the instructions of Uttarakhand DGP, the borders of the holy city of Haridwar has been sealed to restrict the entry of devotees for Kanwar Yatra keeping in mind the increasing number of corona cases in the state and the country as a whole

The decision has been taken in accordance with the guidelines of Unlock-2, in which the government has restricted the religious gatherings.

“State government has put a ban on Kanwar Yatra this year, therefore no ‘Kanwariya’ will be allowed to enter. We are requesting devotees to return to their states,” the Uttarakhand government said.

Recently the state police issued a statement after Raturi held a meeting through video conference, in which it said, ” A number of instructions have been issued in the meeting so that the guidelines given in Unlock-2 by the government are followed properly. With the postponement of the Kanwar Mela in Haridwar due to the pandemic, directions have been issued to make sure that no Kanwariya is seen in the holy city under any circumstances.”

As per the Hindu calendar, the Holy month of Saawan began on Monday, which will go on till August 3. Uttarakhand currently has 3,161 confirmed cases. of these, 2,586 have recovered, while 42 patients have lost their lives due to the pandemic.