Both Armies Started Retreating From Hot Springs And Gogra

Both Armies Started Retreating From Hot Springs And Gogra 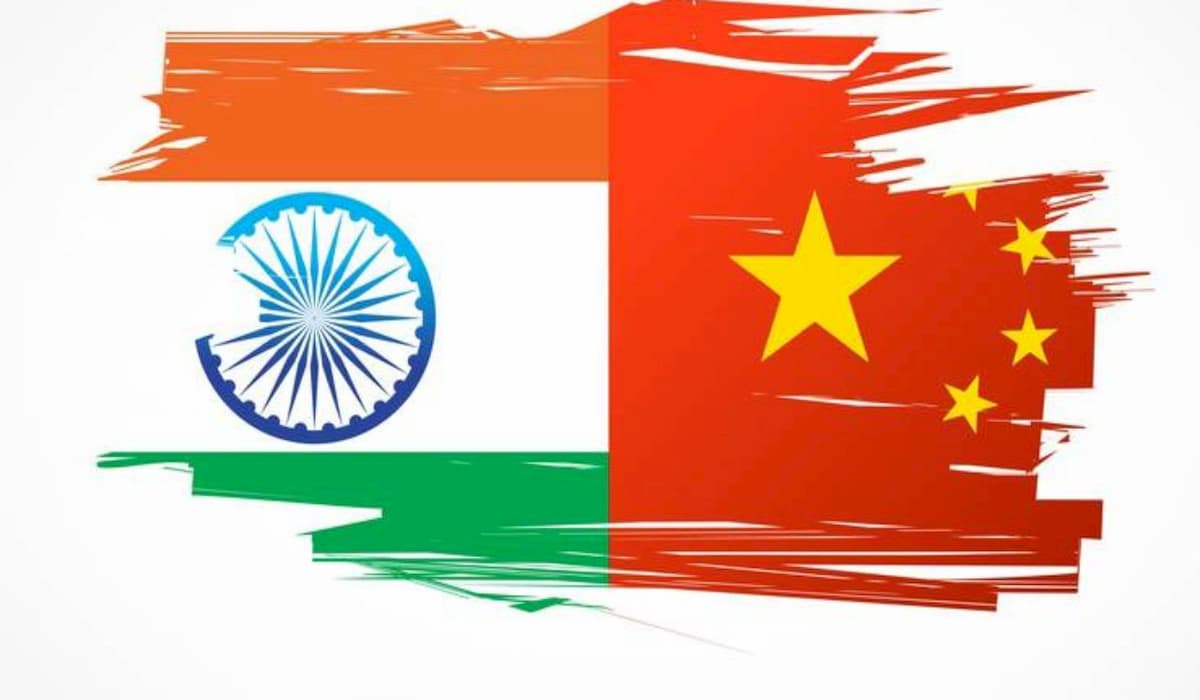 The forces on both sides have now retreated with mutual consent amidst tensions going on for some time at the Indo-China border in eastern Ladakh. This process will be completed in a few days. According to Indian Army sources, the Chinese Army has started demolishing its structures built here since yesterday. According to sources, both sides are one to one and a half km from the disputed site. Will go back Further talks are likely to be held after the withdrawal of the two armies.

However, it is difficult to say how far back the Chinese army has fallen. Its exact address will be able to run in the verification process itself. Sources say that India will keep a close watch on the process of reducing troops from China. This will be done in view of the violent clash between the two armies in Galvan region on 15 June. The skirmish took place because China refused to accept the June 6 agreement between the two countries and did not withdraw its troops. This time India is not ready to take any risk.

Sources reveal that there is no information about the withdrawal of the Chinese army from Pangong Tso’s Finger Area. Here, the Chinese Army has made a large-scale mobilization from Finger-4 to Finger-8. There was a long discussion on 30 June at the Corps Commander level of both armies to reduce the mobilization on the LAC.