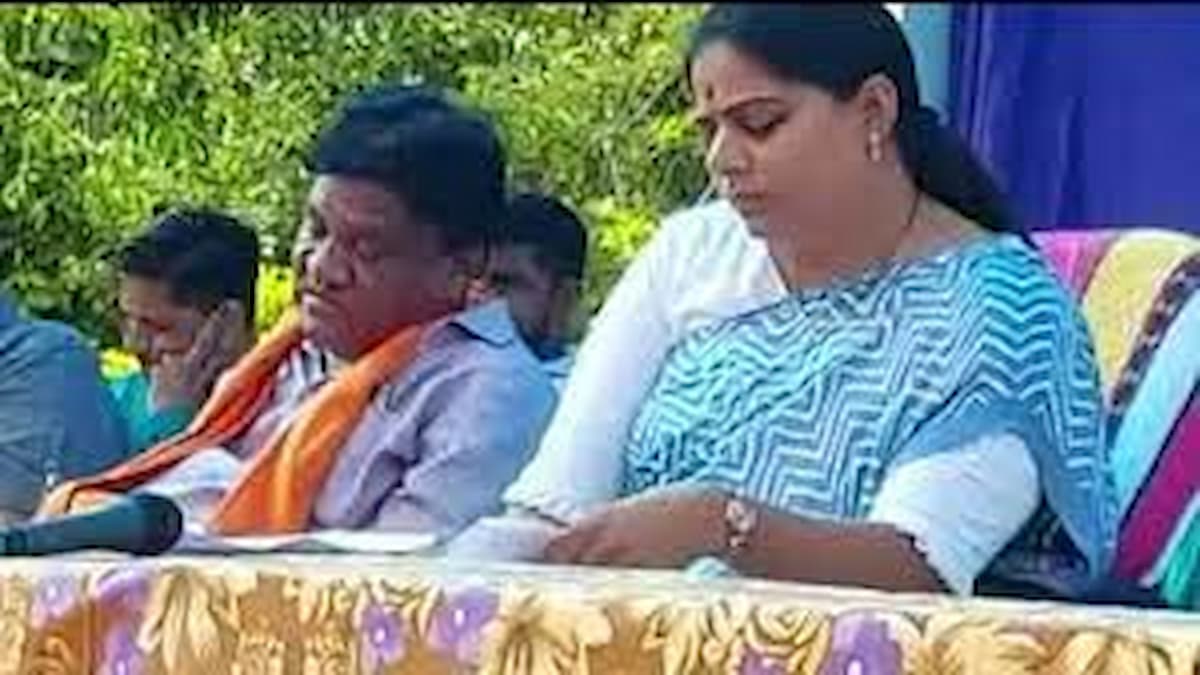 The Gujarat BJP leader found it costly to celebrate the victory of Draupadi Murmu by being ‘drunk’. He has had to resign from his post. A video of Rashmikant Vasava, BJP president of Chhota Udepur district of Gujarat, went viral. In the video, he was purportedly seen intoxicated.

Let us tell you that Gujarat is a dry state. That is, alcohol is banned here. In such a situation, the opposition is attacking the ruling BJP after the video of his alleged drinking went viral.

Chhota Udepur is a tribal dominated district. Here the tribal community celebrated the victory of Draupadi Murmu in the presidential election with great fanfare. Meanwhile, at an event here on July 24, Vasava was swaying as if intoxicated. Minister Nimisha Suthar had arrived as the chief guest in the program. Sharing the stage with them, Vasava was seen intoxicated.

Rashmikant Vasava was not even in a position to walk properly. Due to which he was walking with the support of party leader Mehul Patel Shibha. This scene was captured in the camera by the person present there. The video is going viral on social media. After the video went viral, the opposition Congress and AAP fiercely attacked the ruling party. However, no case has been registered with the police in this matter.