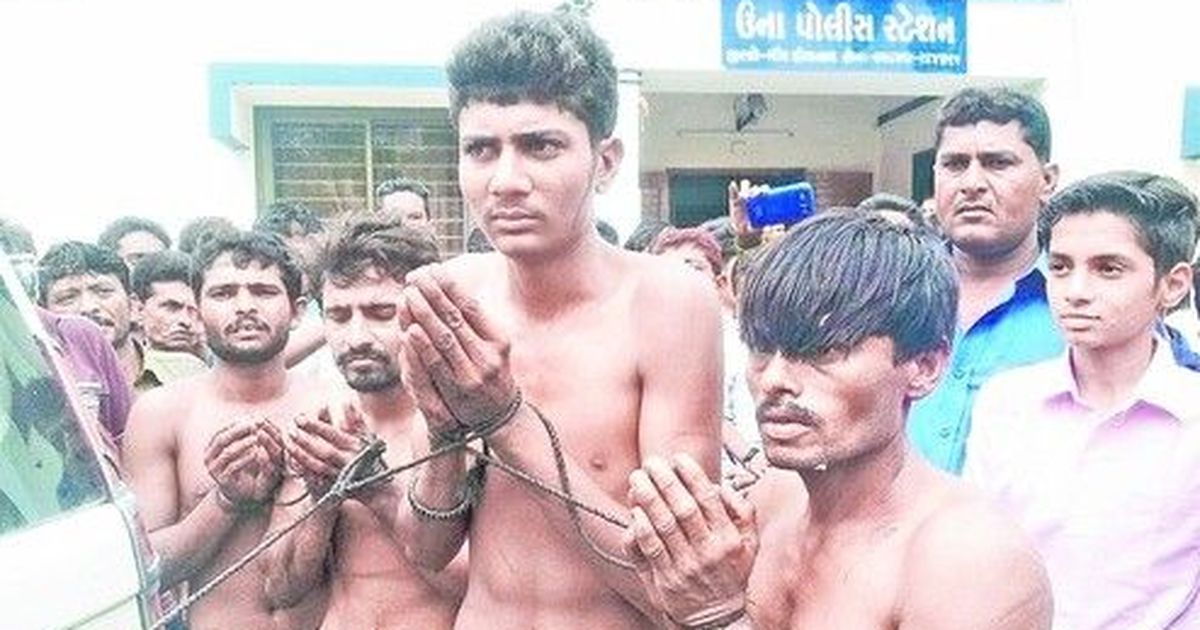 Dalits in Gujarat are facing the brunt of caste based violence. With 1500 cases of atrocities in the state, it has become the atrocity capital of India with an average of 5 cases per day!

There have been cases of alleged harassment ranging from Gujarat garba to mustache. While many violent incidents are from Gujarat regarding the issue of mare in the marriage ceremony of Dalits.

On the one hand, the government talks about the Gujarat development model, while on the other hand, the increasing violence towards Dalits suggests that social thinking has not developed in Gujarat even today. Even today, the feudal ideology remains alive in Gujarat.

Data compiled by the Scheduled Castes and Scheduled Tribes Cell based in Gandhinagar has revealed that 16 cases of murder of Dalits have been reported (from January to May in 2019). 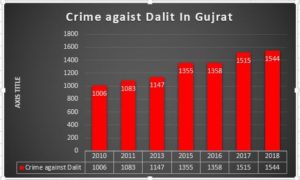 Dalit women face both gender and caste-based violence. Outside the homes, women belonging to upper caste are given a certain respect whereas this is not the case with Dalit women.

For example, a woman belonging to the Darbar caste would only be addressed with the word ‘Baa’ and would not be called by her name.