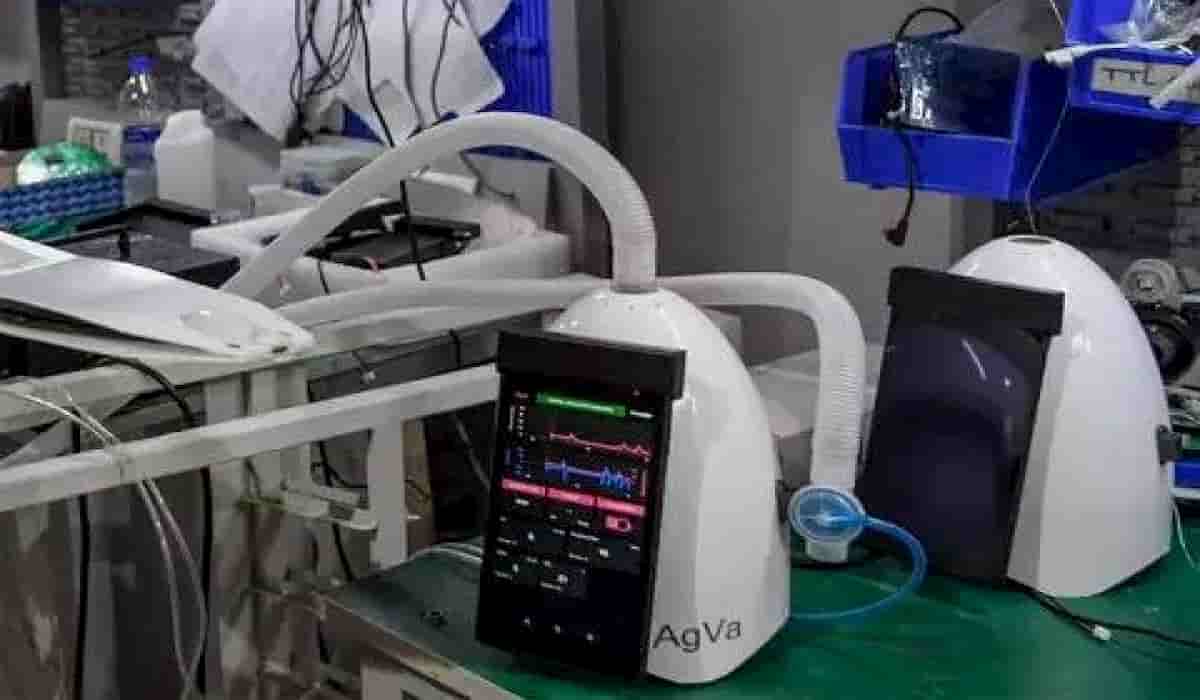 Two government committees have raised concerns on the grounds of reliability and capability of 10,000 low- cost ventilators ordered from PM-CARES fund as part of government response to the corona pandemic.

The report dated June 1, 2020 clearly stated that the ventilators made by AgVa Healthcare shall not be considered as a replacement to high-end ventilators generally used in ICU. According to the experts, there is no provision for backup ventilator and shall not be used as a primary ventilator.

Earlier, the May 16 report on AgVa’s device said that further technical validation is needed for the ventilators because they can be approved. Even before the approval, 10,000 ventilators were ordered as a plan to union government’s plan to procure 50,000 ventilators for hospitals to cope up with the increasing demands of Covid patient.

A controversy over the over-prize of this ventilators has already been highlighted by RTI activist Saket Gokhale.

News website Huffington Post claimed after a series of interviews with AgVa’s officials who insisted that their ventilator is suitable for tertiary ICUs, despite the government’s clinical evaluation committee concluding otherwise.

However, a series of issues have been raised with the AgVa’s ventilators being installed in different hospitals. While Prayag Hospital confirmed that there  the device could not maintain the Tidal Volume,  five of eight AgVa ventilators installed at the Subharti hospital in Meerut stopped working, according to internal company chats.

Even PTI has quoted a report from Ahmedabad Civil Hospital on May 18 that the AgVa equipments are not showing the results as desired. Even JJ Hospital and St George Hospital, had refused to use 81 AgVa ventilators as they were not suited to treat Covid patients, as claimed by Mumbai Mirror.