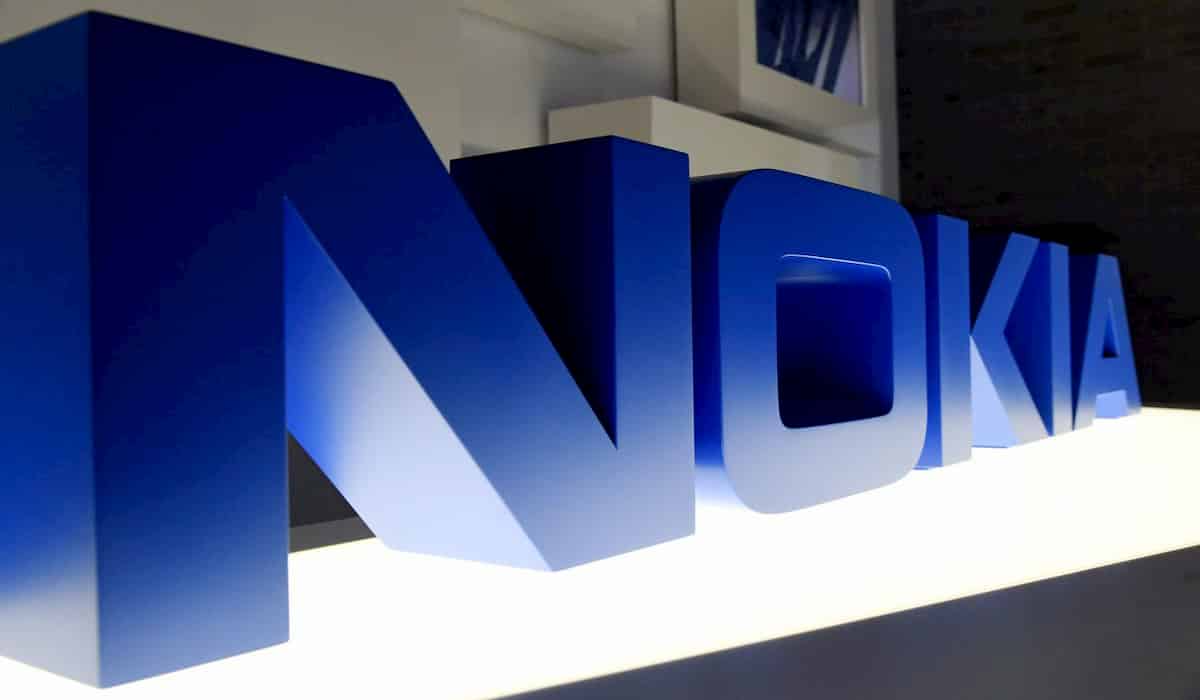 Telecom giant Nokia has announced 1,233 job cuts at its France subsidiary, Alatel-Lucent International. This job cut is equivalent to one third of its job forces in France.

Some reliable sources confirmed that the reduction in workforce has been considered very essential with the growing market cost. This job cut has cut at a time when Nokia has been in competition with Huawei HT.UL and Ericossn ERICb.ST on 5G networks.

This announcement will not only impact France economically, but politically as well as the five year old deal, in which Nokia purchased Alcatel-Lucent had a condition of ensuring jobs to remain consistent and to expand its R&D teams in the nation. The merger had been carefully scrutinized by the French government and the French economy minister back then, Emmanuel Macron.

However, a spokesperson of the company claimed that Nokia will be completely free of such commitments from this month.

For the record, the telecom company employs close to 5,138 people in France, and 3,640 of this number are a part of Alcatel-Lucent International’s workforce.