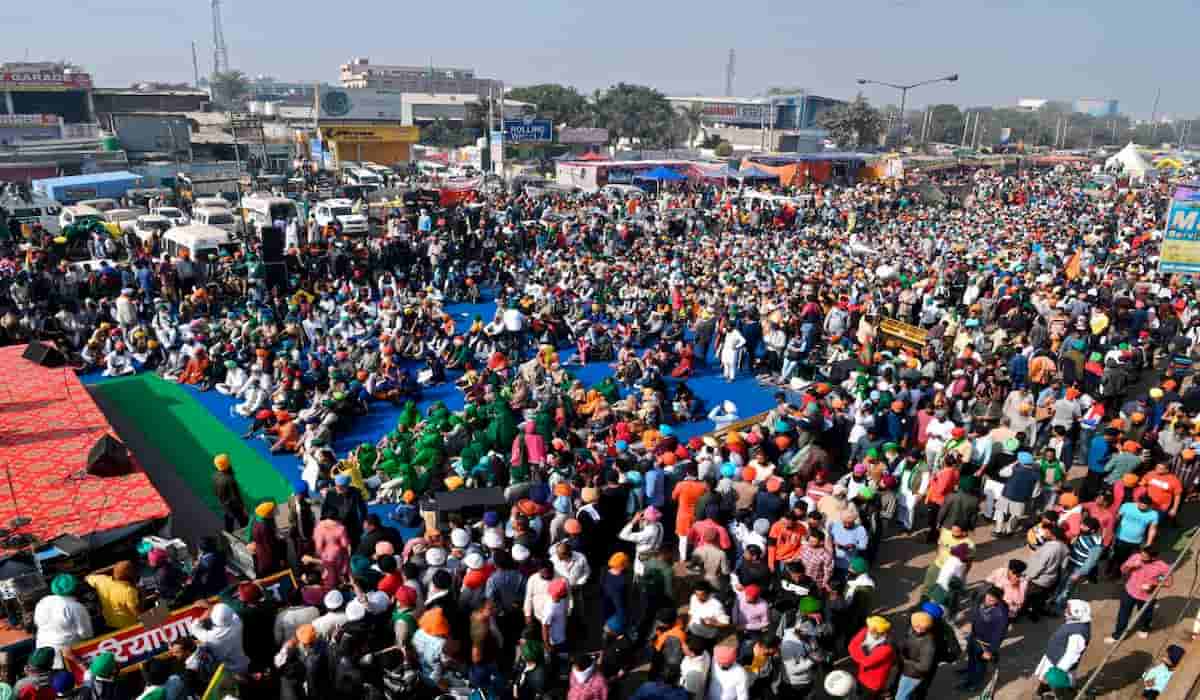 On Monday, the government has invited the farmers who have been agitating against the three agricultural laws for more than a month on the Delhi border for a further discussion. The government has called the farmers’ organizations once again to hold talks on 30 December. The Center has said in a letter to farmers that the meeting will be held at Vigyan Bhawan in Delhi on December 30 at 2 pm.