Files of 120 BJP leaders with Me: Sanjay Raut

Files of 120 BJP leaders with Me: Sanjay Raut 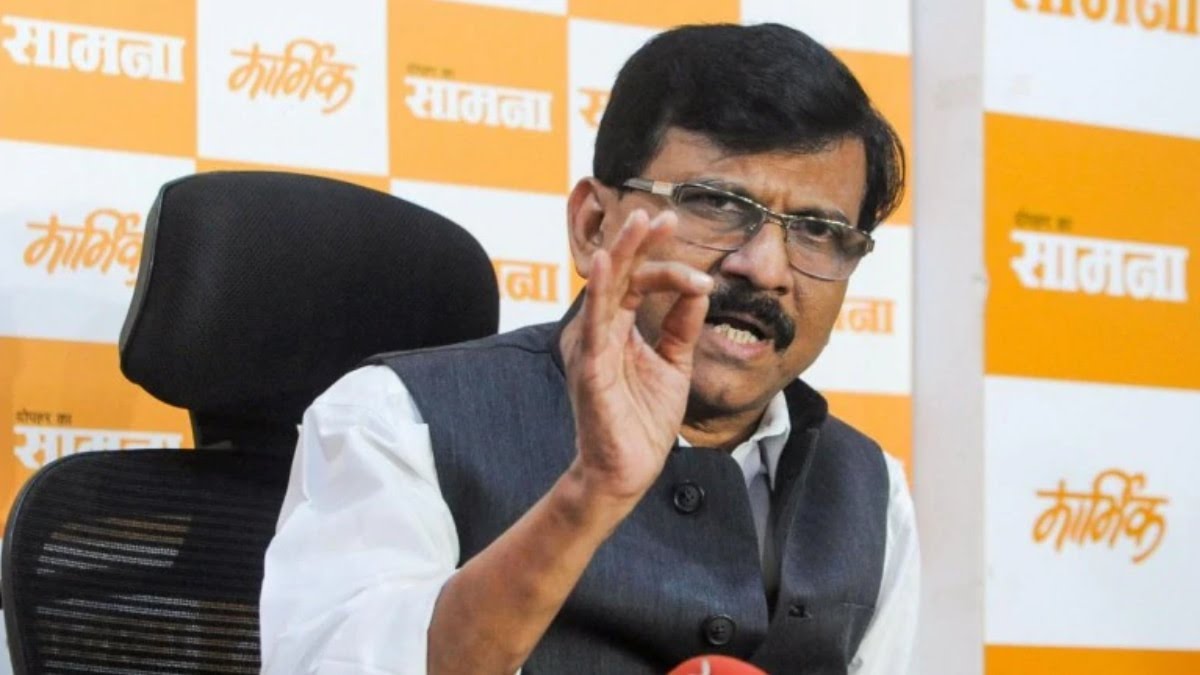 Furious after his wife being summoned by ED over PMC scam, Shiv Sena leader Sanjay Raut has made a sensational claim that the BJP has been approaching him to topple the MVA government of Maharashtra. He warned the BJP that he has ‘files’ of at least 120 BJP leaders and won’t give a second thought to expose them.

Addressing the media, Raut said “Don’t take ‘panga’ with me I am the late Balasaheb Thackeray’s Shiv Sainik. I will expose you all I have a list of 120 BJP leaders (scams) which the ED can investigate for five years. They will have to take flight like Nirav Modi or Vijay Mallya to foreign countries.” At the same time, the Shiv Sena’s chief spokesperson has slammed ED and alleged that the agency had been leaking out sensitive information to some BJP leaders.

He further alleged that ED has entered in an alliance with BJP.

“This is a political war and we shall only fight it politically,” he added.

Meanwhile, a group of Shive Sena workers held a protest outside the ED office in Mumbai and also put up a banner which stated “BJP State Office”. The banner was later removed by the police.