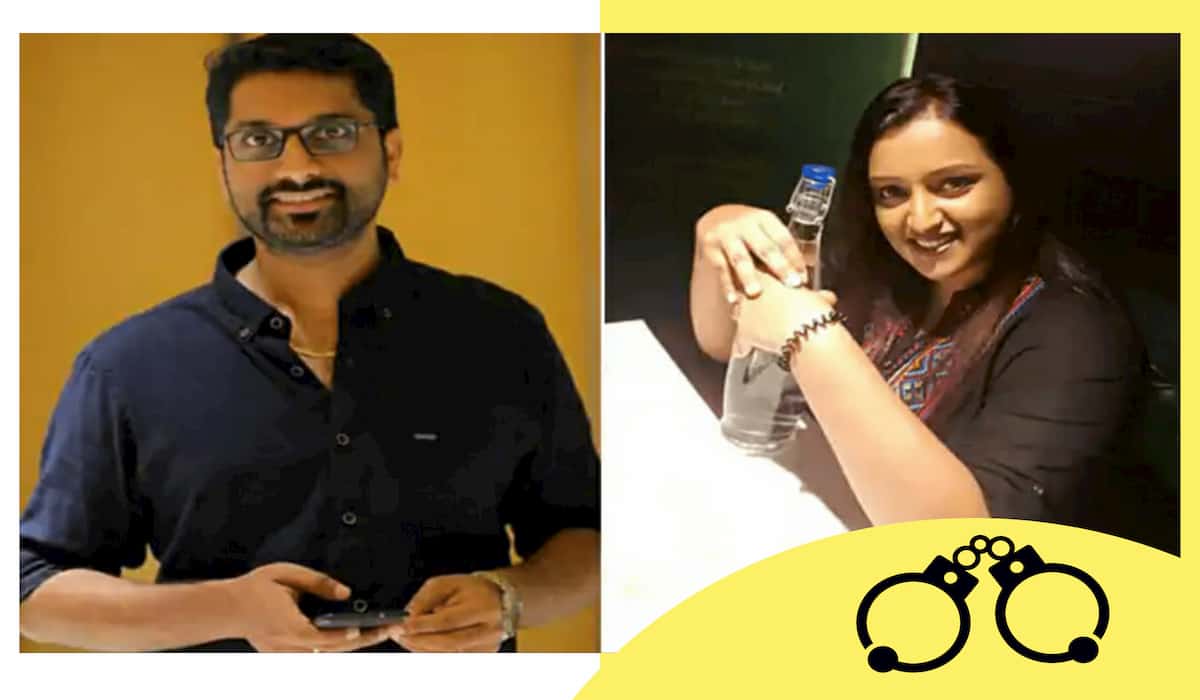 The National Investigation Agency (NIA) on Saturday arrested Swapna Suresh and Sandeep Nair, the main accused in the gold smuggling case, from Bengaluru. The NIA has registered a case against four accused, including Swapna, for smuggling 30 kg of gold through diplomatic baggage at Thiruvananthapuram International Airport.

Swapna, Sarith and Sandeep Nair from Thiruvananthapuram and Fazil Farid from Ernakulam are named as accused in the smuggling case. Central agencies including the NIA and the Customs Department had opposed his (Swapna) anticipatory bail plea in the Kerala High Court.

Earlier, Kerala Chief Minister Pinarayi Vijayan had said that the complaint received by Swapna Suresh, the main female accused in the gold smuggling case, for the alleged fake degree certificate given to her for obtaining appointment in a government project would be investigated. Vijayan told reporters, ‘Police has received a complaint. It will be investigated.

At the same time, the Home Ministry had on Thursday allowed the National Investigation Agency (NIA) to investigate the matter. After this, the agency had registered a case against four people on Friday. A NIA spokesperson had said that the agency has lodged an FIR under the relevant provisions of the Prevention of Unlawful Activities Act.

Significantly, at the Thiruvananthapuram International Airport, on Sunday, 30 kg of gold was recovered by customs officials from a luggage bearing the name of a diplomat. The case took a political turn when it came to know about the suspected involvement of a woman in smuggling who worked in the Department of Information Technology under the Chief Minister.