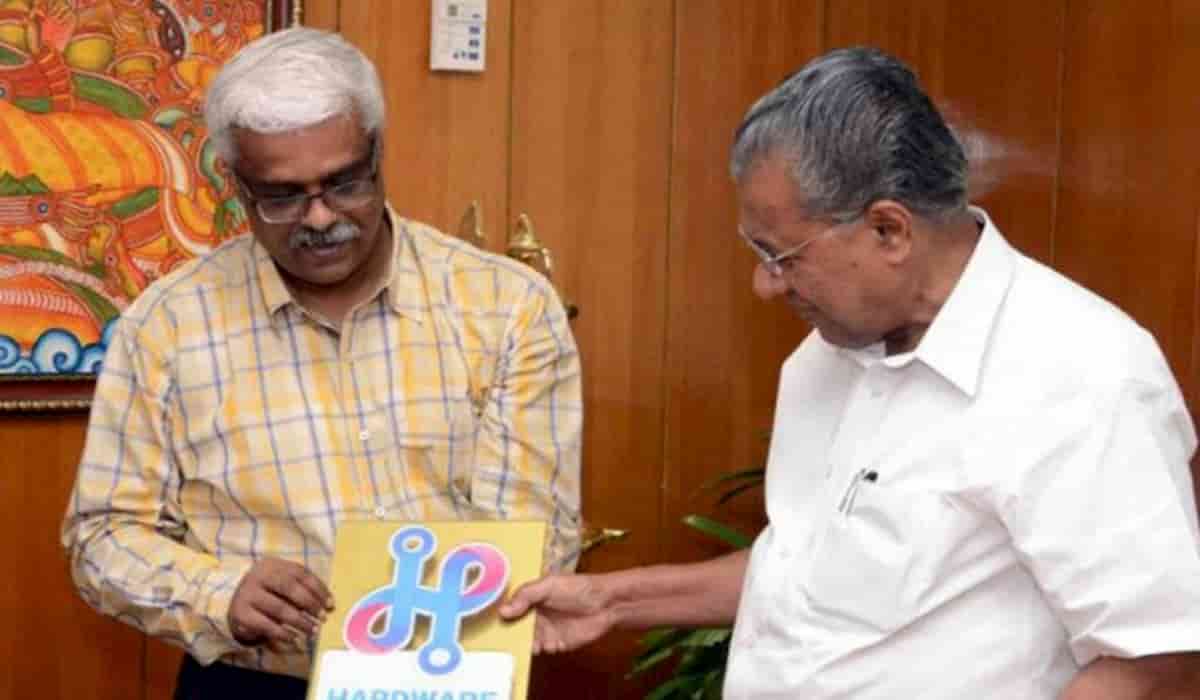 The government has taken major action after allegations of connection of gold smiling in Kerala with the Chief Minister’s Office. The top IAS officer of Kerala has been transferred. Principal Secretary to Chief Minister Shivshankar has been removed. He also had the responsibility of the IT department. For the time being, he will remain the secretary IT department.

Actually, a big gold smiling case has been revealed in Kerala. The wires of one of the accused in this case were connecting with the top IAS officer posted in the Chief Minister’s Office. After this, the Kerala government took action and decided to remove the Chief Secretary of Chief Minister Shivshankar.

A 30 kg gold packet arrived at the UAE Consulate in Thiruvananthapur, which was seized by the Customs Department. This packet of gold was sent from UAE. With this packet, the embassy lost its footing. After this, former PR of the UAE Consulate Sarit PR has been arrested in the gold smuggling case.

Police suspect that Sapna, a former employee of the UAE consulate, may also be involved in the gold smuggling case. Sapna had told similar packet from UAE last time as her. After the consulate, Sapna got a contract job in the IT department.