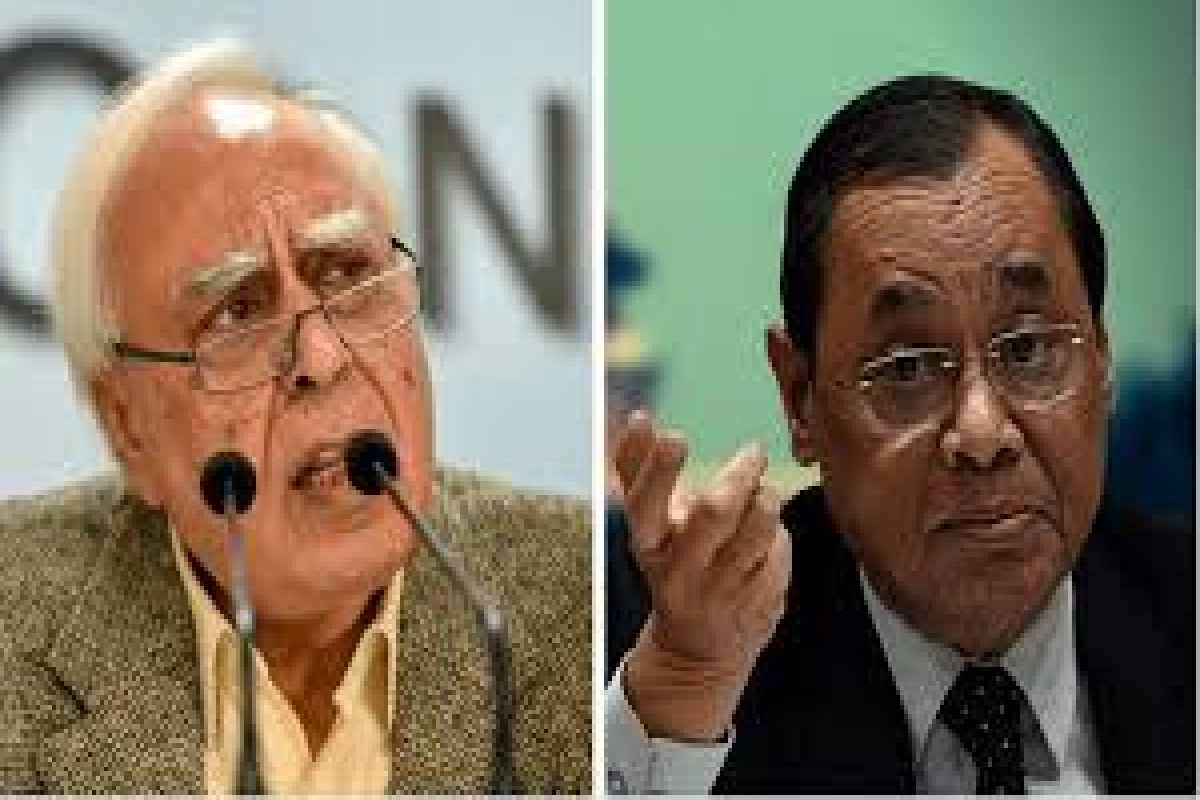 Retired Chief Justice of India (CJI) and now Rajya Sabha MP Justice Ranjan Gogoi made a sensational accusation against Congress leader and Supreme Court veteran Kapil Sibal. He said that he went to his house in 2018 seeking support of the Supreme Court in impeachment motion against the then Chief Justice Deepak Mishra. According to Justice Gogoi, he did not allow Sibal to enter the house then. Gogoi made this claim in an interview given to English news channel Times Now.

I was informed telephonically, why Sibal came: Gogoi
When he was asked that when he did not allow Kapil Sibal to enter the house and could not talk to him, how did he know what he had come to say? To this, the former Chief Justice said, ‘Because there was a call in the evening and I was told that he (Sibal) would come here to talk to me on this issue. I told the caller not to allow them to come to my house. ‘