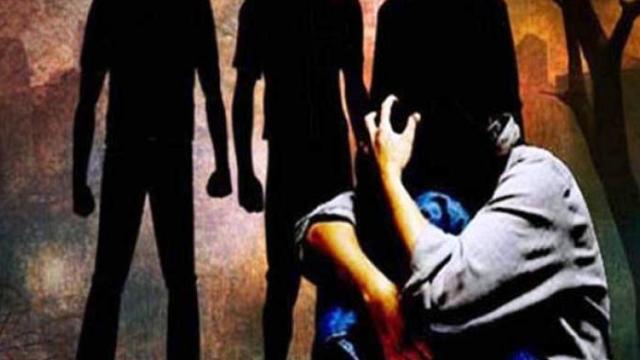 Ranchi| A shameful incident has occurred in the lockdown in Dumka, Jharkhand. After the lockdown here, 10 youth gang-raped a 16-year-old student of Inter returning to the village. The incident took place on March 24 in Gadiapani forest of Gopikandar. The gangrape was revealed when the teenager gave her statement to the Gopichandar police station. The student told that a friend and his friend called for help, raped, then eight other youths arrived and carried out the gang rape. She lay unconscious in the forest overnight.

The girl hails from Gopichandar block area, Dumka is staying in a rented house at Shivpahar in the city and is intercepting SP College. The college was closed due to the lockdown. Vehicles were also not moving. She left Scooty on 24 March with one of her friends in Gopikandar and went to her house towards Pakur district.

YS Ramesh, SP, Dumka says that there has been a gang rape incident with the student. An FIR has been registered against the accused. Nobody has been arrested yet. It has also been directed to investigate the matter on the lines of Ramgarh gang rape case.