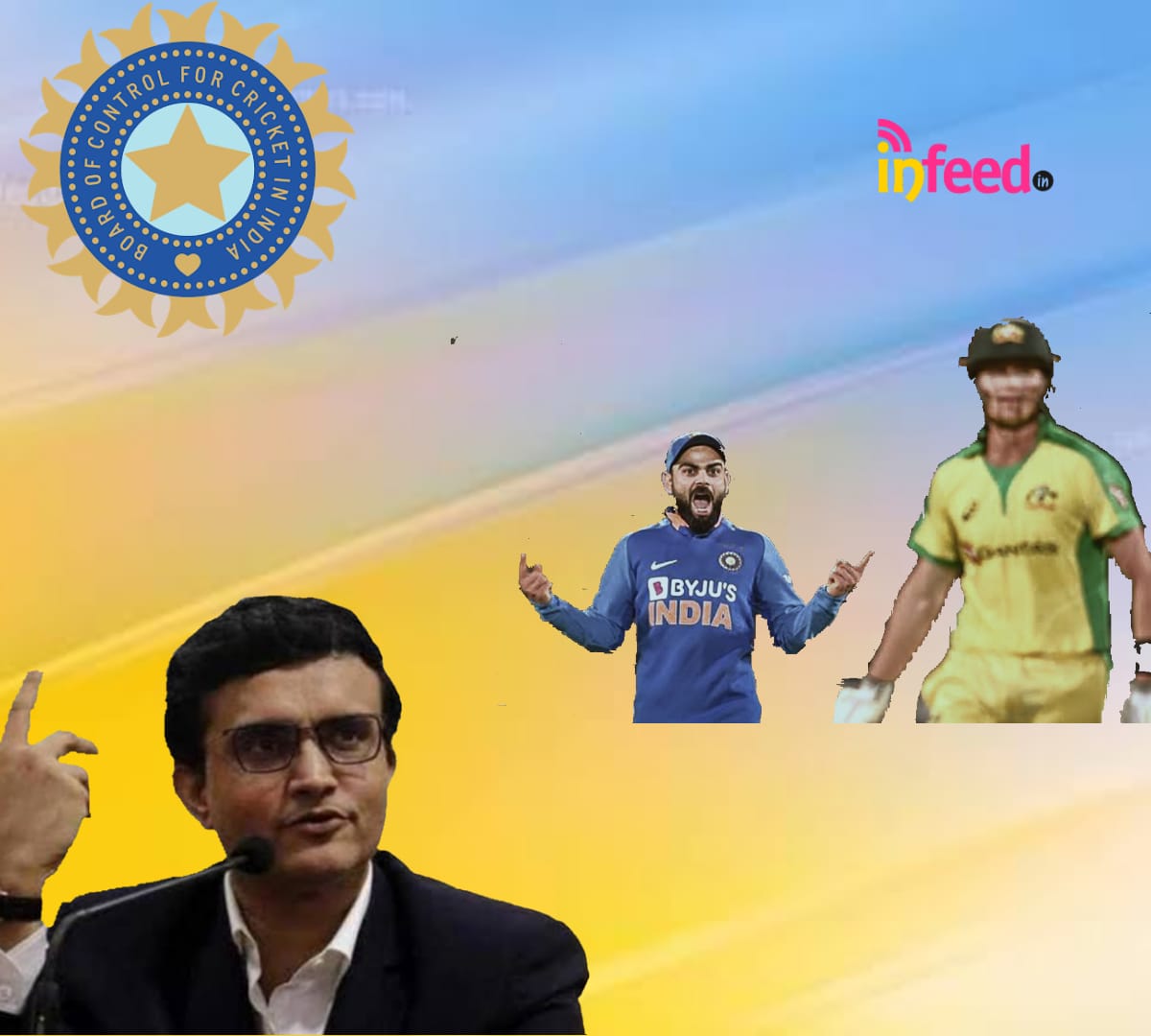 Speaking to Mid-Day, Sourav Ganguly said, “I don’t think the Indian team will be able to play a five-Test series in Australia.” There we also have to play ODI and T20 series, apart from this, 14 days of Quarantine guidelines are also to be followed. In such a situation it will be difficult to play five test matches

Cricket Australia CEO Kevin Roberts had hoped last month that India and Australia might play a five-Test series. The purpose of Australia’s fifth Test match was to increase its profits further but Ganguly has now denied its possibilities.

Sourav Ganguly’s full focus is on organizing the IPL. Actually, Ganguly believes that if this tournament is not held, then the BCCI could suffer a loss of 4 thousand crores.