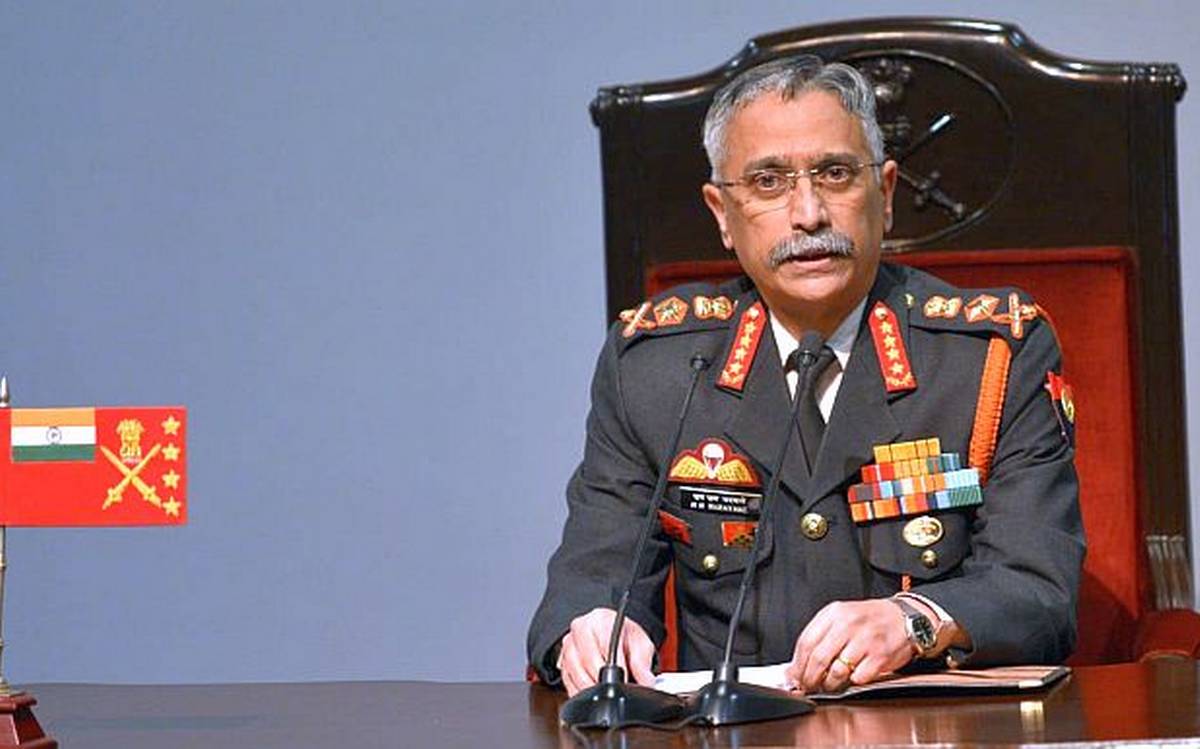 Army Chief General Manoj Mukund Naravane has said in gestures that China may be behind the opposition of Nepal (Nepal) over the road in Lipulekh Pass. Indicating indirectly the Chinese role, on Friday, it said that there are reasons to believe that Nepal is objecting to someone else’s suggestion of laying India’s road to the Lipulekh Pass in Uttarakhand. He also said that the Indian Army is dealing with the Chinese army in a systematic manner on the recent conflict.

On the question of Nepal objecting to the preparation of the Lipulekh-Dharchula route by India, General Narwane said that the response of the neighboring country was shocking. The army chief said, ‘The east side of the Kali river belongs to him. The road we have built is on the western side of the river. There was no dispute in it. I do not know if they are opposing anything. ‘ He said, ‘There has never been any problem in the past. There are reasons to believe that he has taken up this matter at the behest of someone else and it is quite likely.

Defense Minister Rajnath Singh inaugurated this strategically important 80-km road along the Chinese border at an altitude of 17 thousand feet in Uttarakhand last week. Nepal on Saturday objected to the inauguration of the road and said that ‘unilateral action’ is against the agreement between the two countries to resolve border-related issues.

On the question of Indian and Chinese soldiers coming face-to-face on two occasions, the army chief said that the two cases are not interlinked. He said, “We are dealing with them on a case-by-case basis. I did not see any similar format in these taunts. On the issue of war on two fronts, he said that this is a possibility and the country should be ready to face such a scenario.