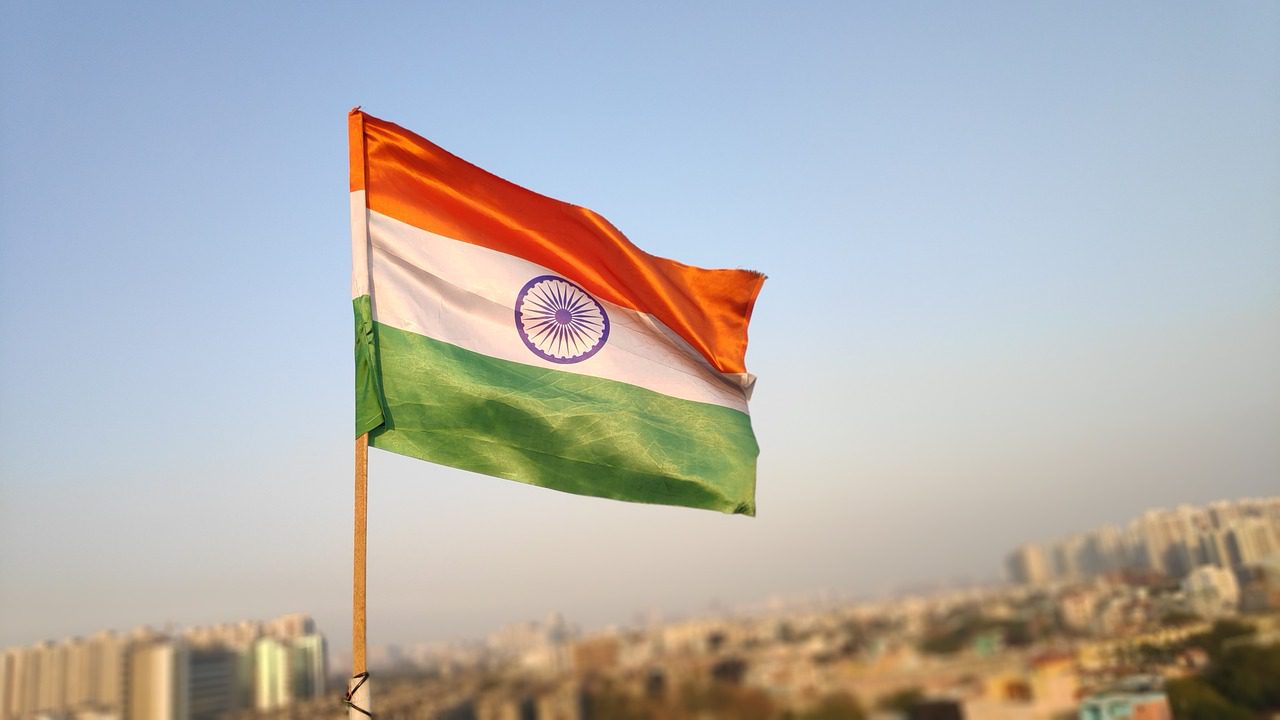 India’s democracy is weakened these days. For a country that prides itself on the world’s largest democracy, this is pathetic news.

So what’s going to happen?

The world is talking negatively about India’s democracy under the current regime of Narendra Modi.

Recently, Sweden-based V-Dem Institute was showing facts in their report on democracy. It said India has become an “electoral autocracy”. In the report, India is described as a “flawed democracy”. The BJP government has weakened democracy. Under Mr Modi’s government, there has been increased pressure on human rights groups, intimidation of journalists and activists, and a spate of attacks, especially against Muslims has altogether led to a deterioration of political and civil liberties and it has begun since 2014 when Mr Modi rose to power. India’s “fall from the upper ranks of free nations” could have a more damaging effect on the world’s democratic standards. Mr Modi’s policies have given rise to the anti-Muslim feeling and damaged the secular fabric of the country.

Many activists faced strict action for creating opinions on the controversial citizenship bills. BJP has made jokes about democracy. Many minority groups have complained of discrimination in recent years based on religion. It’s getting difficult for them to get their rights. Demanding rights is seen as a crime. The system is not supportive of working on the advice of dictators.

On 5 August 2019 Abrogation of Article 370 was done in an undemocratic way. Political leaders are kept in prison. Communication snatched people were forced to stay in their homes. Businesses faced massive losses. Tens of thousands of additional troops were deployed, Amarnath Yatra was cancelled, schools and colleges were shut, tourists were ordered to leave, and telephone and internet services were suspended. Political leaders were placed under house arrest. But most of the speculation was that Article 35A of the Indian constitution, which gave some special privileges to the people of the state, would be scrapped. BJP then stunned everyone by saying it was revoking nearly all of Article 370, which 35A is part of. Article 370 provided the special status state with a certain amount of autonomy – its constitution, a separate flag, and freedom to make laws. Foreign affairs, defence, and communications remained the preserve of the central government. As a result, Jammu and Kashmir could not make their own rules relating to permanent residency, and ownership of property. Removal of this article cannot be done without having a state assembly but BJP didn’t care about anything. They have to fulfil their election promise in any way. Democracy and constitutional values don’t matter to them. The system is captured working according to the will of the Bhartiya Janta Party. Unfortunately, we have witnessed the dark days of democracy. State of Jammu and Kashmir reduced to Union Territory. Election processes aren’t taking place. People are left in a condition of hopelessness.

Hope for the revival of democracy

Bharat Jodo Yatra is the hope of the revival of democracy. Rahul Gandhi is walking more than 3500 kilometres along with other yatris in the hope of uniting India from Kanyakumari to Kashmir. People of Jammu and Kashmir have faith in the leadership of Gandhi of the modern era. They believe, he will be the prime minister in the coming time. India will go to see its bright days, as Rahul Gandhi is someone who is a great advocate of democracy. We have seen it in the way he has implemented internal democracy in the congress party. Let’s hope democracy will revive back to its bright days.