From a lad of Kesariya to Highest IPS Rank in a State: The Story of Abhay Kumar

From a lad of Kesariya to Highest IPS Rank in a State: The Story of Abhay Kumar 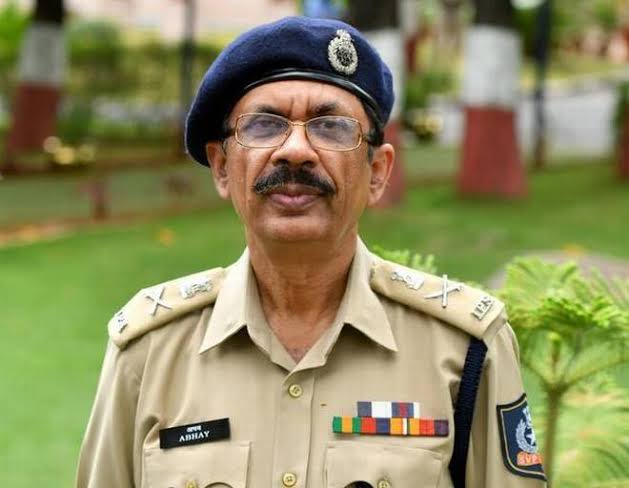 Abhay Kumar Singh, a resident of Kesariya, East Champaran, Bihar has been appointed as the new DGP of Orissa. The villagers are filled with joy with this news. Sweets have been distributed and firecrackers were bursted to celebrate the joy.
His father, Chandeshwar Pratap Singh is a farmer in the village.. A resident of Kesariya Chunnu Singh told that the primary education of Abhay Kumar was carried out in a primary school in Kesariya. The eldest among a family of three brothers, Abhay had been a brilliant student throughout his academics. He got selected for Netarhaat School. He received his higher education at JNU. He has also received President Award for excellence in services.
He took charge from Satyajit Mohanty, who was heading the State Police as the interim DGP, in a special function organised at Police Headquarters at Cuttack

Speaking to media persons after assuming charge, he said, “My main priorities will be to ensure effective implementation of Mo Sarkar and 5T initiative in policing.”

Controlling and preventing offences against women and weaker sections will be in the focus with best investigation and fast conviction, he added.