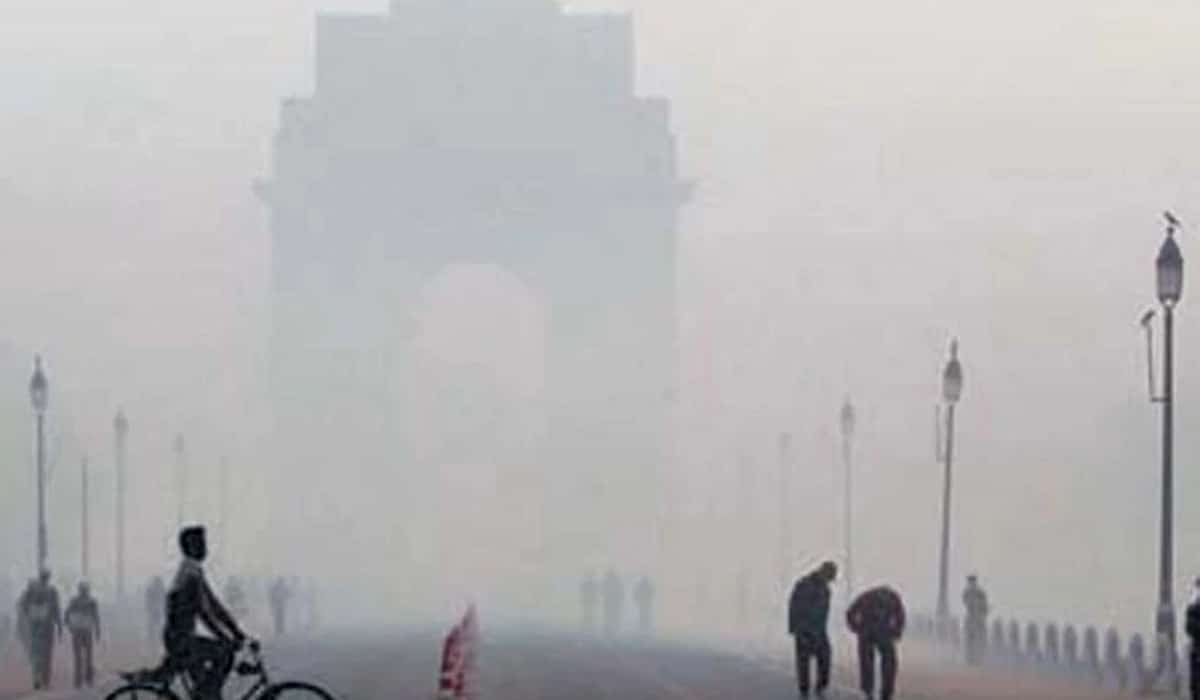 According to Mahesh Palawat, head scientist at Skymet Weather, a cold wave is considered for the plains when the minimum temperature is recorded below 10 ° C and falls below 4 ° C above normal.

According to Palawat, the temperature has dropped due to icy winds coming from the Western Himalayas. At the same time, there will be a drop in temperature by the following Saturday. However, the minimum temperature is expected to increase from 23 November onwards. Also, the winds will turn from north-west direction to east-south direction. This can provide relief from cold winds. 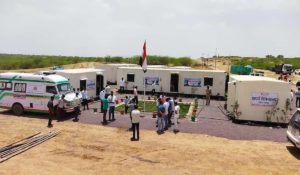 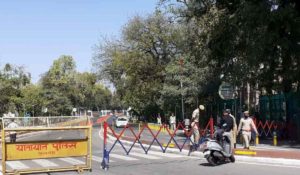