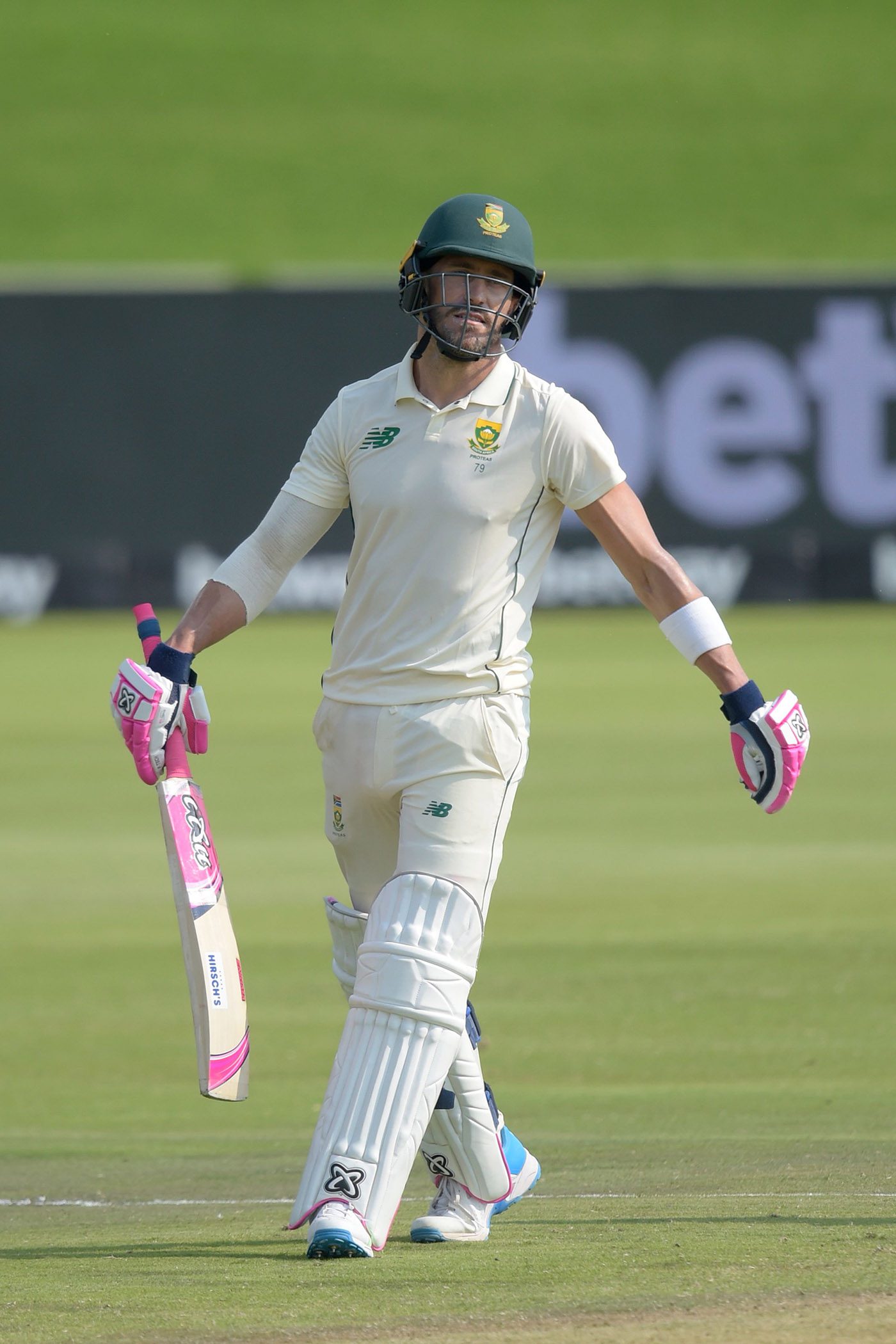 Former South African captain Faf du Plessis has bid goodbye to Test cricket while announcing T20 cricket will be his priority from now on. The 36-year old made the announcement through his Instagram page.

“It has been a year of refinement in the fire for us all. Uncertain were the times but they brought clarity for me in many aspects. My heart is right and time is right to walk into a new chapter. It has been an honour for me to play for my country in all formats of the game but the time has come for me to retire from Test cricket,” du Plessis posted.

Although du Plessis said his focus will be T20 cricket but he did not say he will stop playing ODI cricket.

“The next two years are ICC T20 World Cup years. Because of this my focus is shifting to this format and I want to play as much of it as possible around the world so that I can be the best player I can possibly be. I strongly believe I have a lot to offer to the Proteas in this format. This does not mean that ODI cricket is no longer in the plans. I am just making T20 cricket priority in the short term.

Born in 1984, Faf du Plessis has played 69 Tests for his country with a batting average of 40.02. His highest Test score has been 199. A middle order batsman, du Plessis plays for the Chennai Super Kings in the Indian Premier League.

Du Plessis took over from AB de Villiers as the captain of the South African team in 2016. He led his team in 36 Tests, winning 18 of them while in ODI, South Africa has won 28 of the 39 matches played under him.