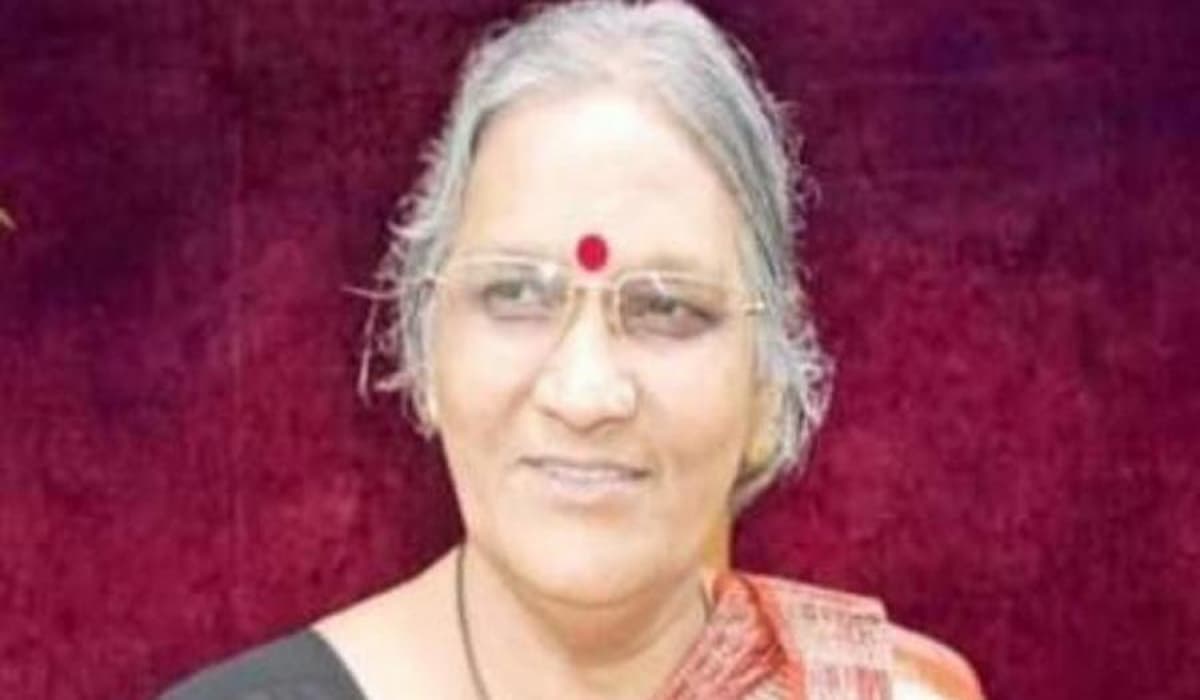 Former Prime Minister Atal Bihari Vajpayee’s niece and Congress leader Karuna Shukla lost the battle of life to Corona. She died late Monday night at the Ramakrishna Hospital in Raipur. According to the information, she breathed her last at 12.40 am.

The funeral of the late Karuna Shukla will take place in Balodabazar on Tuesday. Karuna Shukla, a Lok Sabha MP, was the Chairman of the Social Welfare Board in Chhattisgarh in Vermman. She also held many large positions in the BJP, including the National Vice President.

Karuna Shukla was born on August 1, 1950 in Gwalior. In the year 1983, for the first time, she was elected MLA from BJP. In the 2009 Lok Sabha elections, he tried his luck against BJP’s Charandas Mahant on a BJP ticket but was not successful.

In the 2018 Chhattisgarh assembly elections, Congress fought him against former Chief Minister Dr. Raman Singh from Rajnandgaon. He joined the Congress in 2013 after being the BJP from 1982 to 2013.