9 People Died Due to Oxygen Crisis in Meerut

9 People Died Due to Oxygen Crisis in Meerut 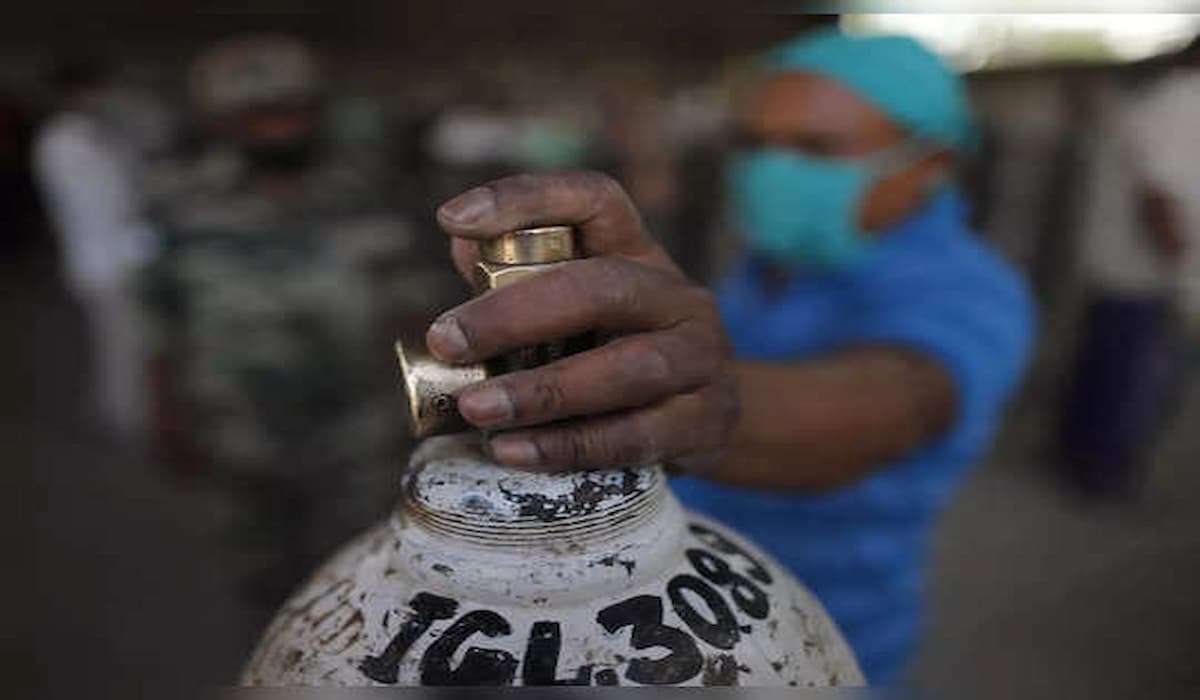 Oxygen crisis is increasing in Uttar Pradesh’s Meerut district. At the same time, nine people have died in the last 24 hours at the KMC Hospital, which is suffering from lack of oxygen. The district administration claims that there were enough oxygen cylinders.

Only the hospitals treating Corona due to lack of oxygen have come on ‘ventilator’. Oxygen is constantly running out in hospitals. In different hospitals, 30 people have died in the last 24 hours. Of these, 22 deaths have occurred from Corona, while eight deaths have been reported from Corona suspects. Nine people have died in the last 24 hours at the KMC Hospital, which is struggling with oxygen crisis.

In addition to Meerut, there were residents of adjoining districts on Monday’s cheeks. 13 deaths have been reported at the Medical College and nine deaths at the KMC. Apart from these, eight people have also died in hospitals like Anand, Nutima, Aryavarta and Apasnova. On the other hand, due to lack of oxygen, most of the patients living in homes are suffering.

Meanwhile, due to lack of oxygen on Monday, many private hospitals have given up on recruiting new patients. Their management says that they are not getting oxygen as per demand. They are not able to give oxygen to already admitted patients. Dr. Sunil Gupta, Chairman of KMC Hospital, says that oxygen is very less than what the patients need. Despite the deficiency, oxygen is being given to the patients.

Akash Jain, the Timardar of Sanchit Mittal, a patient admitted to the Valentis Hospital, said that the oxygen in the hospital has been reported to be low. It has been said that either shift your patient or arrange oxygen. He has been admitted here for two days. He pleaded for oxygen from DM to CM but no response came from anywhere.

In the Emergency of the Medical College, there was chaos due to low oxygen flow on Monday evening. There are 81 patients admitted to the emergency. As the patients breathed in, the phone began to rotate around for the timed oxygen cylinder. However, the oxygen supply later recovered. Emergency medical officer Dr. Harsh Vardhan told that oxygen flow had reduced due to technical reasons.

On the other hand, a video of the disorder in the medical college during the same period has gone viral. It is 51 seconds in which a young man is making a video. A woman behind is moaning in pain. His relatives are saying that there is no oxygen.