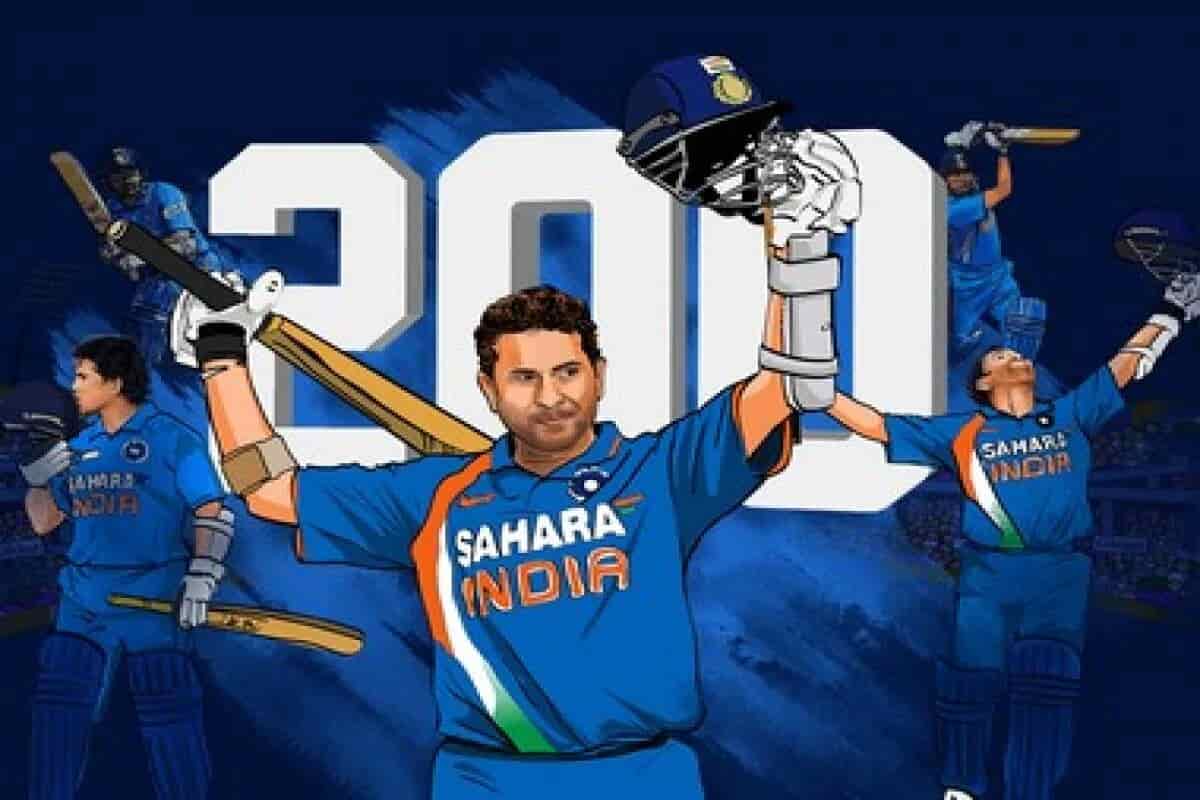 Lauding Sachin’s behavior, Latif said, “When Brian Lara, Ricky Ponting or Jack Kallis came to batting, I thought they were out early, but Sachin was different.” Even if I had spoken to him from behind, he would not have given any answer from the front, just kept smiling. ‘

Latif said that other batsmen used to react but Mohammad Azharuddin and Sachin did not respond. They also made the players of the opposition team their own. Latif said, ‘This is why everyone praises Sachin. Especially the wicketkeeper. Ask any wicketkeeper, Moin Khan or Kamran Akmal, he too will praise Sachin for this. He will make hundreds, will put aggressive shots on the bowlers but will never say anything.