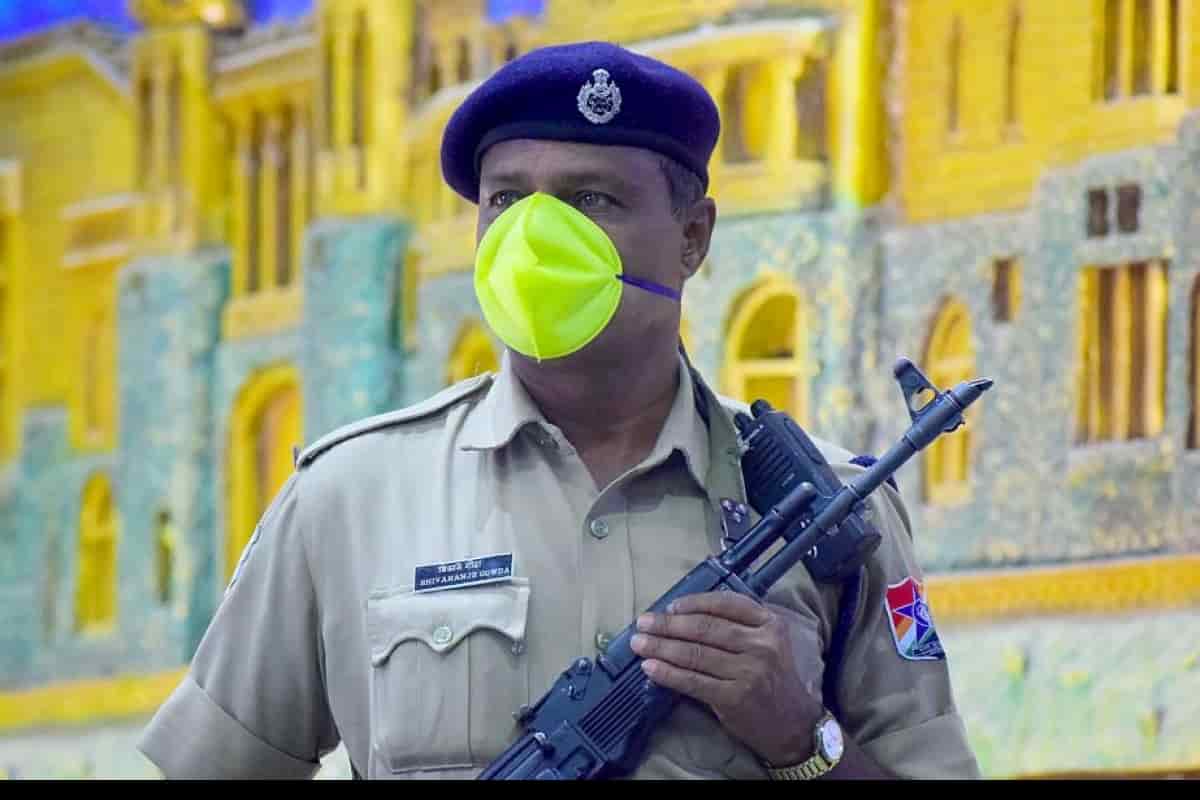 Corona infection in the country is taking a macabre form. So far, more than 74 thousand cases have been reported. In the last 24 hours in the paramilitary force Central Industrial Police Force (CISF), Corona’s havoc has increased rapidly. The number of Corona-infected CISF personnel has doubled in 24 hours.

At present 114 CISF personnel are infected, which were 68 till yesterday evening. Corona has been confirmed among 54 soldiers in the last 24 hours. Among the newly infected, 37 CISF personnel are posted in the Indian Museum of Kolkata. So far, 1077 jawans and about 60 families have been quarantined.

Health Minister Satyendra Jain said that the death toll from Corona has increased to 106 so far and the number of patients has reached 7998. During this time 346 patients have recovered and reached home. A total of 2858 patients have been cured so far. So far, 524 medical staff have been infected in 35 hospitals in Delhi.