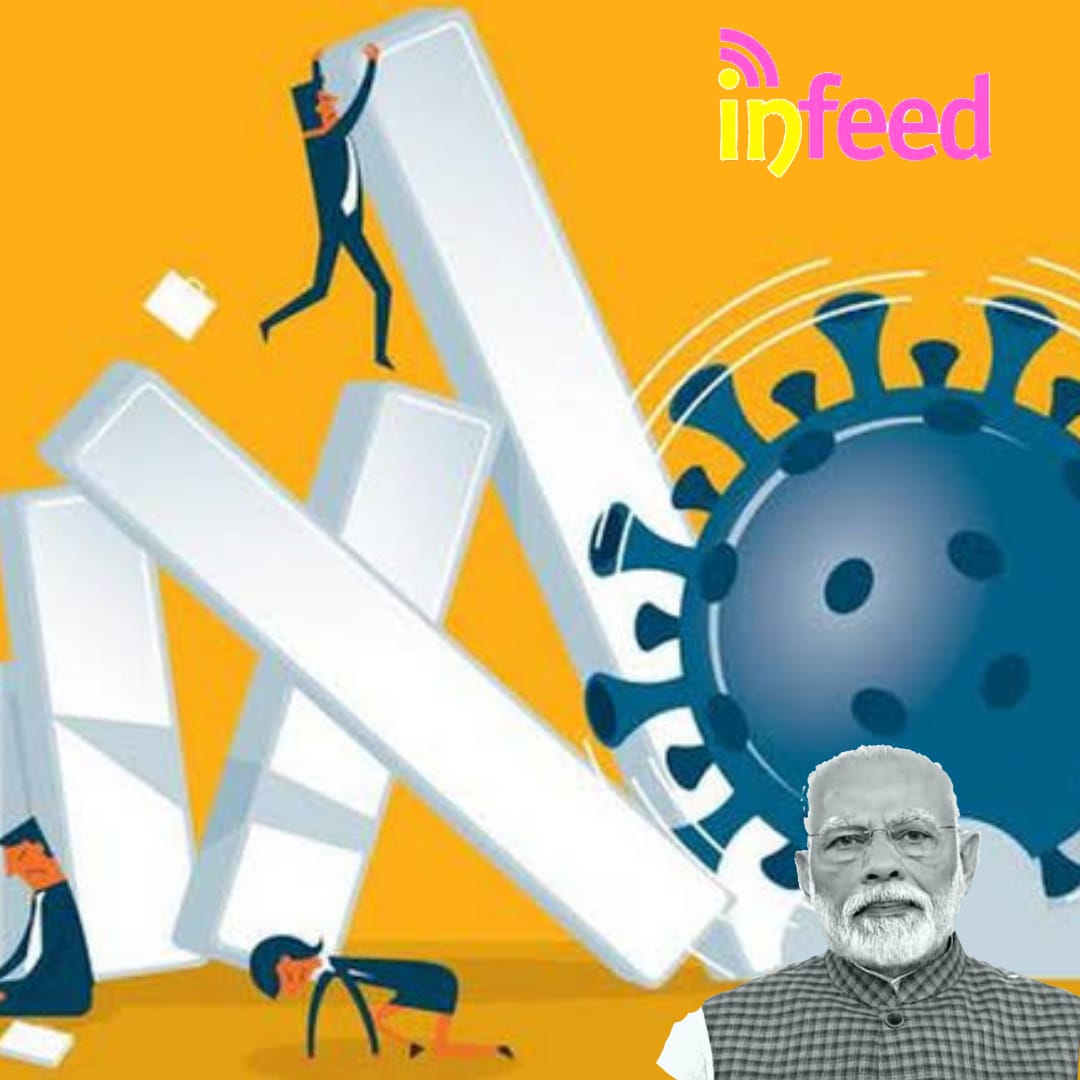 The 20 Lakh Crore Economic Stimulus Package, that is being talked about is 67% of the total annual spending of the government projected for the financial year 2020-21. So it seems that the spending will not be meant to be done in a month or an year, but will be spread upon for a couple of years or maybe more.

With the Finance Minister Nirmala Sitharaman going to share the details of the package today at 4 PM, it is very critical to see what steps the government is going to take right away and what are its long term plan to stimulate the downward moving economy.

With all the talks that happened yesterday, there are four L’s which shall be taken care of, while talking about the stimulus package: Land, Labour, Law and Liquidity.

While the first three – Land, Labour and Law are the ones which need long term measures, liquidity needs immediate efforts from the government front, that too not just once or twice, but the government needs to keep a strong watch over it for atleast a period of two to three years. Although the country’s banking regulator RBI has already taken steps by adding upto 4.73 lakh crore, which comes out to be roughly 2.5% of India’s GDP

How much and till what limit can the government can borrow from the banking authority is also a matter of concern. With the ongoing situation, only one thing that can restart the economy is government supported consumption increase. Post-lockdown, it will be critical to stimulate demand and take the consumption level to what we have witnessed during pre-corona period.

In the coming times, public expenditure will only be a guiding tool for the market and under such scenarios, centre needs to come up with infrastructural development policies that will not only generate employment in the country, but will also restart major allied industries including steel and cement. Centre needs to come up with National Infrastructure development policy and bring about private and foreign funding for it.

Nothing can boost the demands in a better way than the tax cuts, which will eventually result in decrease in the prices of commodities. But, barring corporate rate tax cut, government has not taken any measurable step in this direction. Although, in certain cases, the government has increased the taxes. At this crucial juncture, government needs to go for tax cuts including personal, corporate tax and GST, not only for essential items but also for discretionary products like automobiles, mobile phones

A Nyay like scheme about which Congress leader Rahul Gandhi and renowned economist Raghuram Rajan have been talking about, needs to be implemented in the country, if we aim at improving the buying capacity of a lame Indian. Prime Minister Modi’s commitment to take care of the workers and labourers raises the hopes in this direction. The bigger the Direct Benefit Transfer amount, the more directly it will aid consumption.

If the governments at state levels can also give a push to real estate by rolling out decrease in stamp duties, and the central government can provide GST compensations in that case, it can be a boost for real estate. 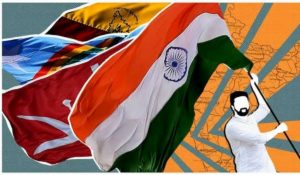 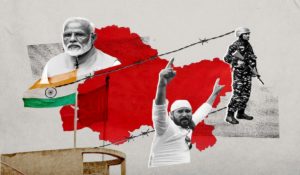