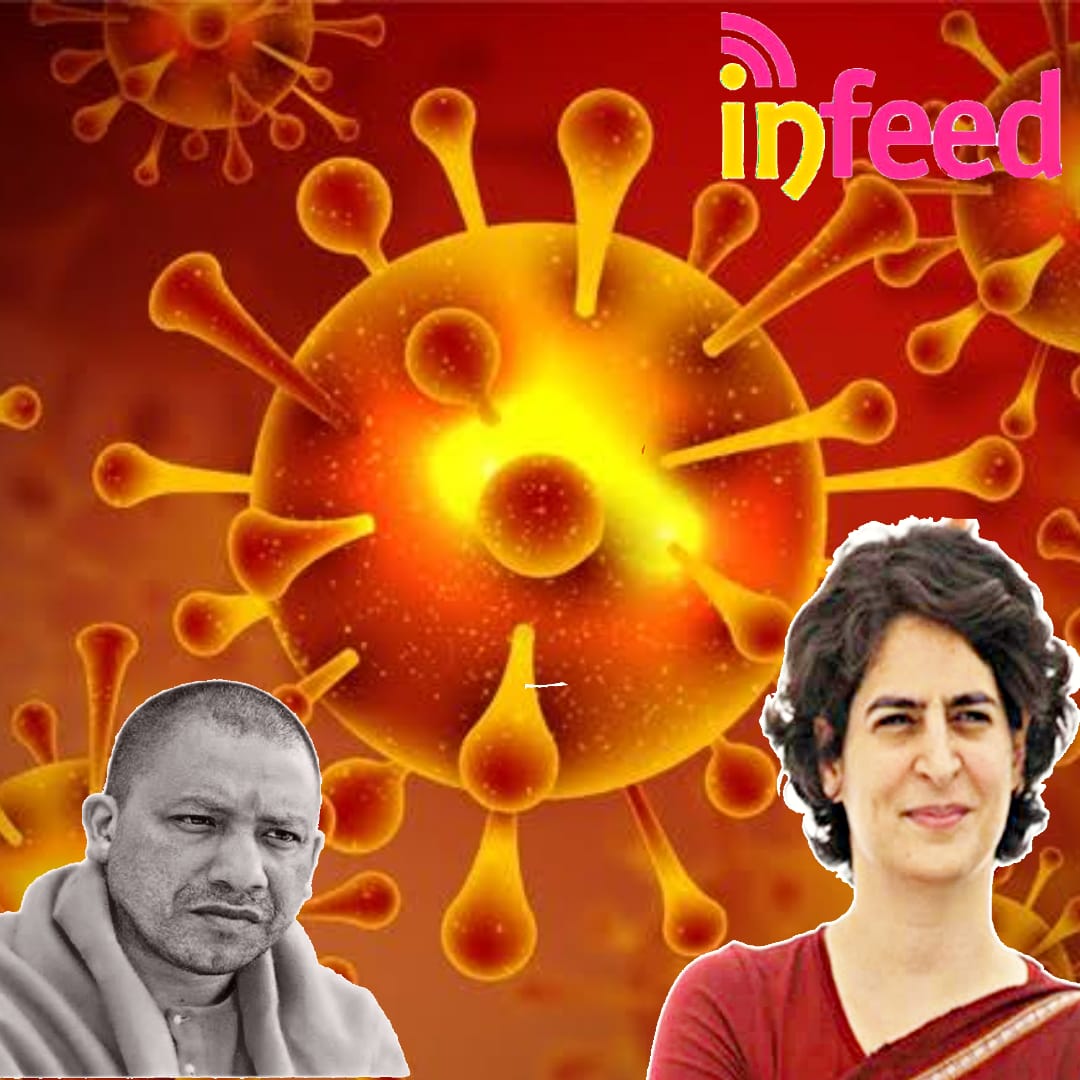 Priyanka Gandhi in her letter has talked about small traders, middle class, contract workers and farmers. She has also suggested to reduce the economic burden on the people in times of crisis.

General Secretary Priyanka Gandhi has suggested to reduce the interest rate on home loan to zero and to postpone the obligation to deposit EMI for the next 6 months. She has also talked about giving incentives to Shiksha Mitra, Asha sisters, Anganwadi workers, employment servants and other contract workers. Priyanka has also given a suggestion of waiving the electricity bill to every family of weavers, artisans with a compensation of 12 thousand rupees every month.

Government should help farmers
Priyanka Gandhi has written in the letter that the increased rates of electricity for farmers remain a matter of concern. In such a situation, suggestions have been given in the letter to waive farmers’ four-month tubewells and household electricity bills. She has also suggested waiving four months ‘interest on farmers’ loans, curbing the RC cut on credit cards and other loans, waiving penalties and interest. Guarantee of purchase of crops and making all payments immediately has also been mentioned in the letter.

Talk of business
Priyanka Gandhi has written in the letter that small and medium industries are the economic backbone of the state. In the letter, the Secretary-General has requested the Chief Minister to waive the bank loans of small-scale industries and to give relief to them by considering their outstanding electricity bills.