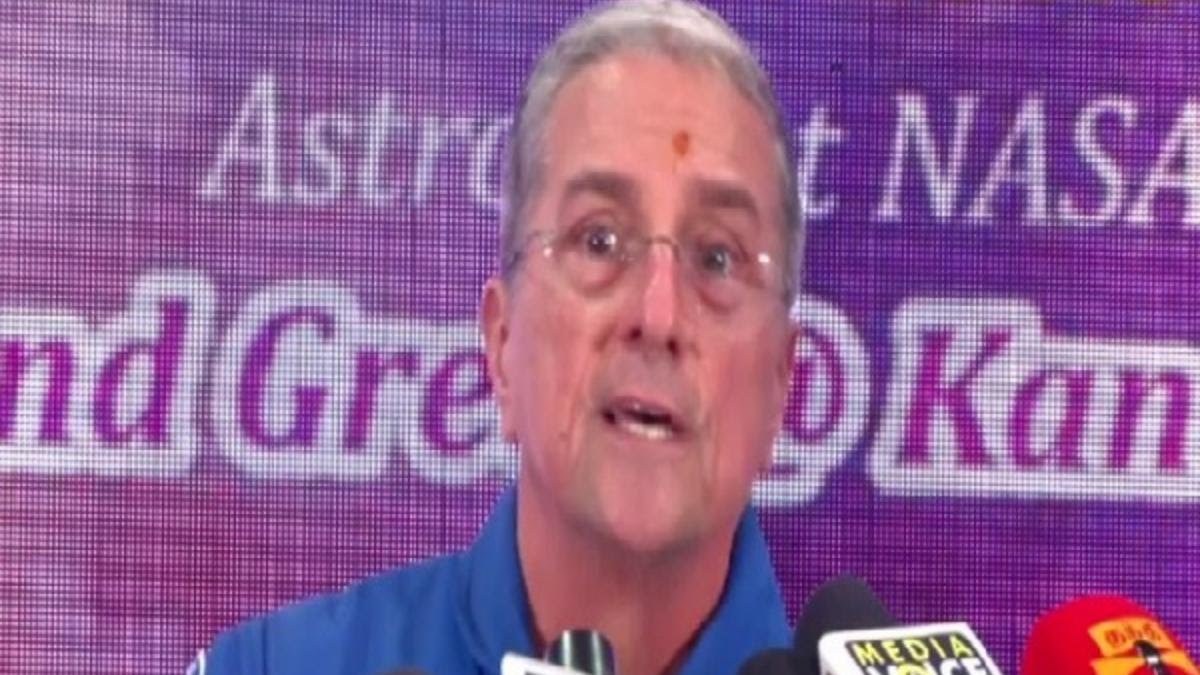 Former NASA astronaut Donald A Thomas has said that when India’s ambitious lunar mission Chandrayaan-2 will land on the surface of the moon, everyone at the US space agency and people around the world would be watching it.

Chandrayaan-2 is scheduled to land on the surface of the moon on September 7.

“Chandrayaan-2 will be the first spacecraft to land near the moon’s South Pole and this is where NASA hopes to land an astronaut in about five years from now. Not just NASA, but the whole world would be interested in knowing about the moon and the universe by following Chandrayaan-2,” he said.

Thomas was speaking to reporters after attending an event at the Park College of Engineering and Technology near Coimbatore in Tamil Nadu.

He explained, “We have landed near the equator of the moon before but never at the South Pole. The South Pole is a very special location, we think there is ice in some of the craters that are permanently shadowed.”

“If we find ice there then we can have water and from that oxygen and hydrogen,” he added.

On being asked about the conditions on the moon, the former NASA astronaut said, “The moon is a tough place to live. There is a lot of radiation out there. In day time the temperature there could reach 100 degrees Celsius and during night time minus 100 degrees Celsius.”

After revolving around the earth’s orbit for nearly 23 days, the craft began its journey to the moon on August 14.The mission took off from the Satish Dhawan Space Centre in Sriharikota on July 22.