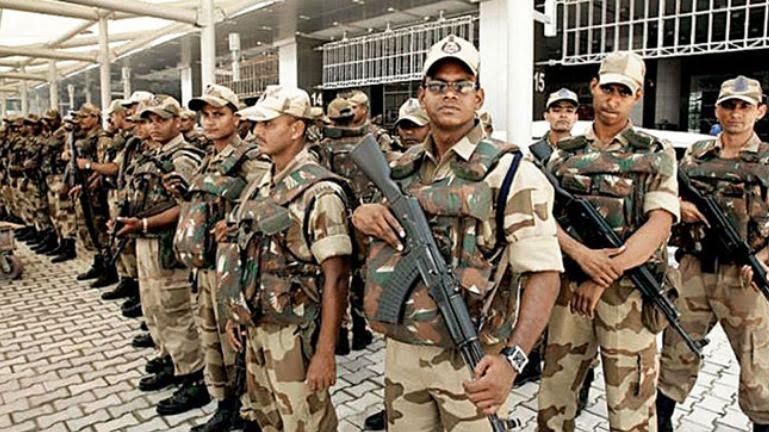 The Central Industrial Security Force (CISF), besides its mandated responsibility to provide round the clock security in Delhi Metro, has secured and returned crores of assets, including ₹2.8 crore in cash, left behind inside trains or on station premises by forgetful or hurried commuters since 2016.

A total amount of ₹59,87,645 in cash was recovered by the CISF, a paramilitary force under Union Home Ministry, from January 1 to June 30 this year in the metro and was returned to its owners through the station controllers of Delhi Metro Rail Corporation (DMRC), government data said.

Besides cash, the CISF recovered other valuable assets including cheques or drafts, foreign currency, laptops, gold and silver ornaments, cameras, watches, mobile phones, tablets and i-Pods worth lakhs of rupeees left behind by passengers between January 1, 2016 and June 30 this year.

Officials in the 1.48 lakh strong force said the efforts of their personnel may not be widely-known but it really was a boon for those who got back their assets which they had left behind in the metro in a hurry to reach their destinations.

CISF’s Assistant Inspector General Hemendra Singh said the job of his force’s personnel is not easy as they handle a footfall of around 30 lakh passengers every day but they try to gain the people’s trust, resulting in recovery of ₹59.87 lakh in cash in just first six month of this year.

Asked if the CISF gets praise from people for returning their assets back to them, Singh told IANS: “Yes. It is very encouraging for our personnel. We receive people’s feedback on Twitter and on email.”

He said that the force offer rewards to these personnel who help Metro passengers in any way.

Another CISF official said that most of the passengers leave most of the items on the r-ray baggage machines or on their seats in the train coaches.

Among other important responsibilities entrusted to the force are VIP security, disaster management and establishment of a Formed Police Unit (FPU) of the UN at Haiti.