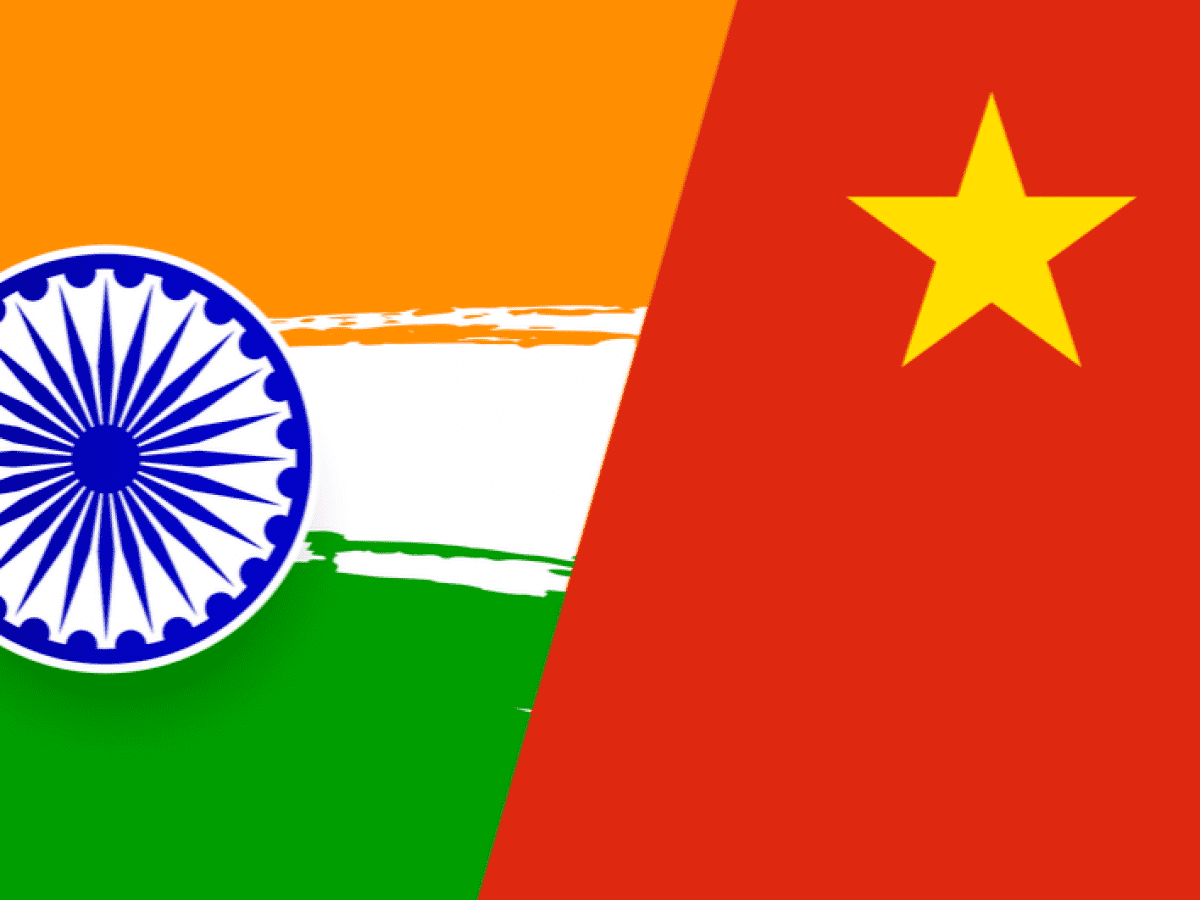 Summary
I Is India in the Grip of Dragon Claw?
II Author

Is India in the Grip of Dragon Claw?

Economic Liberalisation has made it necessary for every Govt to attract Foreign Direct Investments or FDIs. And the FDIs became an indication of Economic Growth and Development of the Country.

Previously FDIs permissions were controlled by the Govt.

This resulted in Companies sourcing out Foreign Equities or borrowings and started paying off Domestic loans with higher rate of Interest.

This has its adverse effects as well…the exposure to foreign borrowings has not only increased considerably, but is becoming burdensome because Indian Rupee is all time weak.

In past five years of Modi Govt, India has recorded steep Economic Slowdown, which the Govt has been trying to window dress through Tax Rebates or Write offs etc.

After the Corona Pandemic hit India, Modi Govt got an excuse to blame lockdown for Economic collapse. But the fact remains that the GDP was the lowest at 4.5% as calculated in the new magical method, the growth rate predicted were as low as 2.5% also.

But lucky Modi got away this time also because of Corona, GDP will break it own lowest record and be 0% for 2020-21.

On the 12th of April Rahul Gandhi had Tweeted to the Govt requesting not to allow Foreign Investors to make use of this massive economic slow down to take control of any Indian Corporate.

He said this because the Indian Blue Chip companies are now very vulnerable to Foreign Take Overs as a result of FDIs liberalisation MNCs have captured 25% of our non Banking Stocks.

Stock Market is bleeding everyday and anyone can make use of this situation to buy considerable number of shares like how the 1.01% HDFC shares were bought by Central Bank of China.

This actually alarmed the Govt of India to think and make necessary amendments in the FDI norms under which the FDIs coming through Automatic Approval route especially from those countries which share their borders with Indian Sub Continent, such as Pakistan, Bangladesh, Myanmar, Bhutan, Nepal, China and Afghanistan are subjected to mandatory scrutiny and approvals.

We all know that China is the only Potential threat for Corporate India. China has strategically increased its investments in Indian Corporates ever since Narendra Modi Govt came to power in 2014.

The total investments from China since 2000 to 2019 are approximately only 0.5%, out of which only $1.6 Billion were invested till 2014, post 2014 their investments have increased by 500% to $8 Billion . Only in the most popular Start ups like Swiggy, Zomato, Ola, Big Basket, FlipKart etc they have invested around $4 Billion.

As per a report of Investment Bank of China, 42% investment is in Manufacturing Sector, 25% in the Infra Structure, rest are in Telecom, Energy, IT, Pharma etc.

The new amended FDI norms may curb direct Investments from China, but can they plug indirect investments routed through Singapore, Malaysia or any other country??

Only time will tell us, because China is cash rich and Modi Govt has been very liberal in allowing Chinese products to capture our markets. He also kept quiet while China captured considerable part of Doklam.

Because I remember before 2019 General Elections Amit Shah had said I quote “If BJP wins this Elections, BJP will be in power for next 50 years”.

I say this because India has lost its Democracy and Fundamental Rights of the people have been hijacked.

It is even more important now for India to uproot this proxy Dragon ASAP.