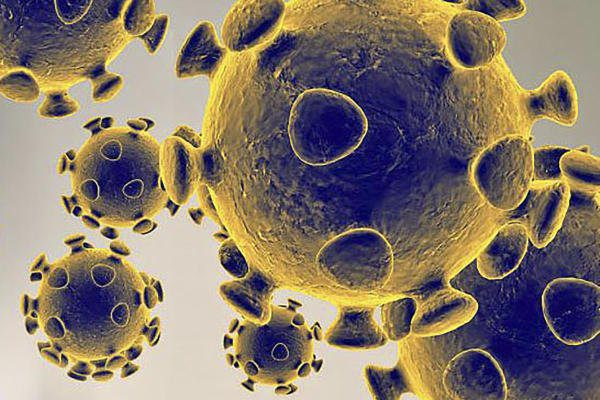 The outbreak of corona virus in Indore city of Madhya Pradesh is being spread much more. This is the most affected city in the state. On Monday, four more inmates got infected at the Central Jail in Indore amid increasing cases.

Earlier, two prisoners have been found to be Corona positive, after which there has been a stir in the jail administration. Giving information, Rakesh Kumar Bhangre, Superintendent of the Central Jail, said that these four prisoners were admitted to the Chest Ward of the Government Maharaja Yashwantrao Hospital from April 17 on suspicion of being infected. Their age is between 28 and 34 years.

The prison administration has also separated the other detainees who come in contact with these six prisoners. They are being sent to a temporary prison. The prison has a capacity of 1230 prisoners, but currently 220 are imprisoned.

The jail superintendent said that the barracks of the jail are being divided into seven sectors and following the physical distance rules from the prisoners. Masks have also been distributed to the prisoners. With the help of the Municipal Corporation, the barracks have been sanitized.

Indore is the most affected district
After the death of three more patients in Indore in the last 24 hours, the number of those who died from this epidemic has risen to 52. Also, after getting seven new patients, the total number of infected in the district has increased from 890 to 897. Out of these, 71 patients have been discharged from hospitals after getting healthy after treatment.