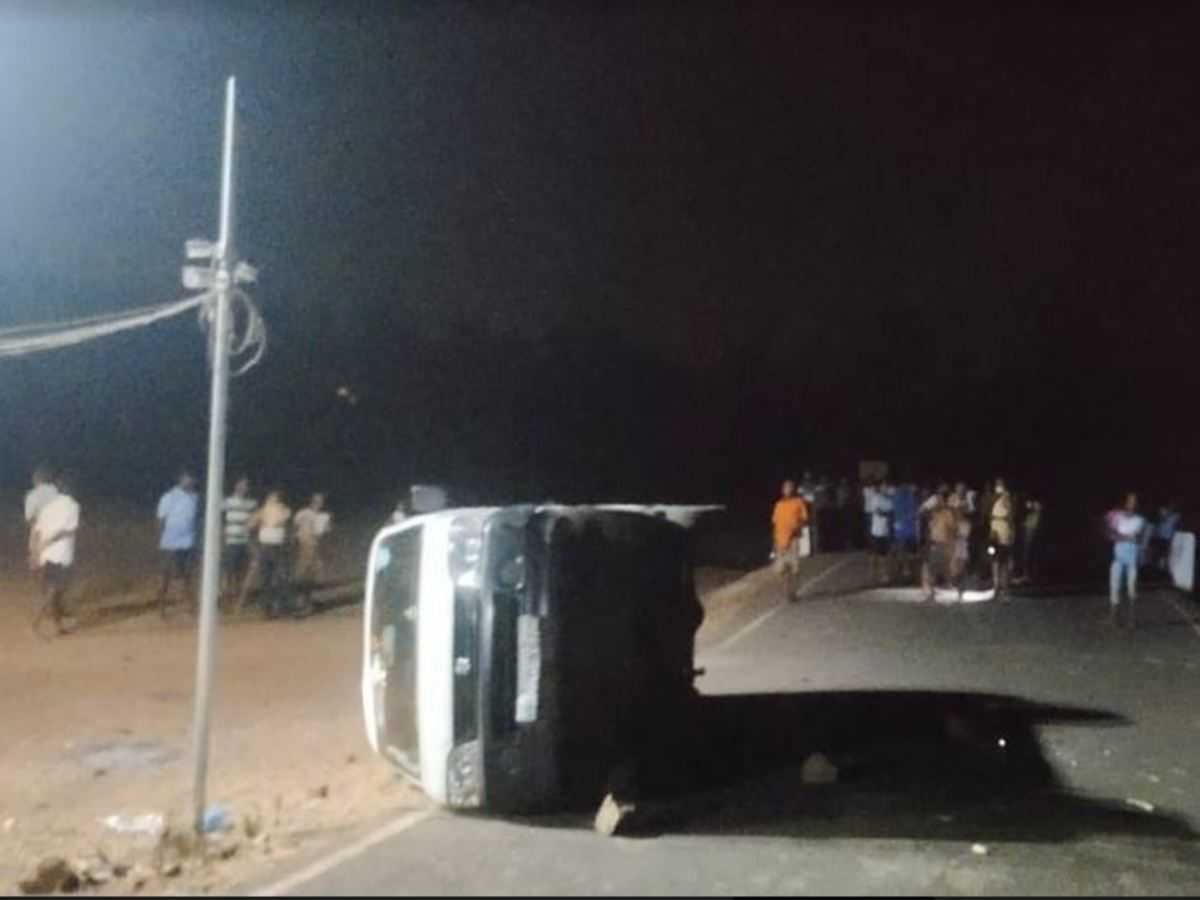 Indian democracy has taken such a bad shape that every incident in the country is being seen either through a political angle or a communal one. There have been various instances in the past few years, where people in the government or in the opposition are trying to incite communal sentiment in every incident, which may range from small crimes to as big as the spread of corona virus in the country, where a community is being held responsible for such a vast scale of the outbreak.

A similar story is being crafted to what has happened near Palghar a day ago, where two sages along with a driver have been lynched by the villagers on grounds of suspicion, after which over 100 people have been arrested from the village.

While people are trying to make politics out of it and claiming that the current coalition government is failing to protect the interest of Hindu community in the state. Claiming that former CM of the state and BJP leader Devendra Fadnavis has demanded high level probe to investigate the incident and questioned over the role of police. However, the real facts coming out of the investigation are quite shocking.

The place where this incident took place is Gadchinchale village, which happens to be around 110 km from Palghar.  The shocking part of the incident is not that ruling party has nothing to do with the incident, but the fact that the village panchayat where this incident took place is ruled by BJP. This area is considered as a BJP bastion where BJP has been ruling since last 10 years and most of the people arrested in the mob lyncing incident belong to BJP including the Village Sarpanch, Chitra Chaudhari, who again happens to be from BJP.

While the media houses and social media are full with communal propaganda at this crucial time, when the whole nation is unitedly fighting against the virus, Maharashtra CM Uddhav Thackrey has said that strict action will be taken against those involved in the lynching.