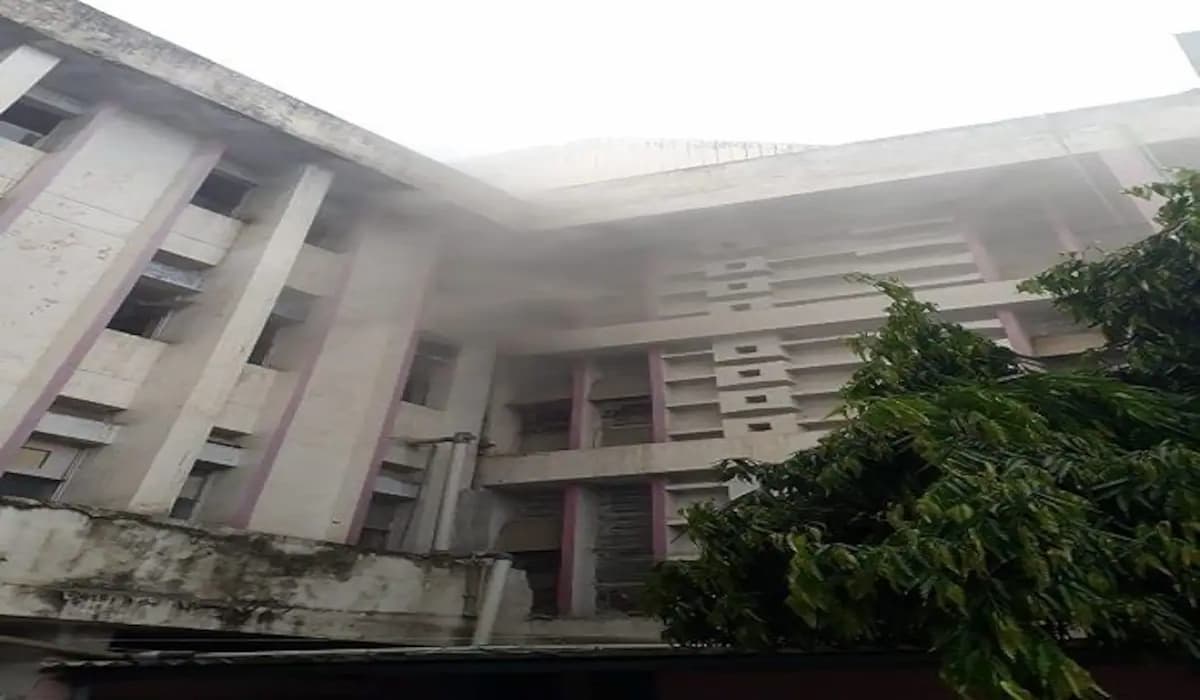 A major fire broke out on the third floor of ESI Hospital in Punjabi Bagh, Delhi. The fire has caused panic in the hospital. Seven fire engines are present on the spot and are working to extinguish the fire.

According to the information received, all the hospitalized patients have been shifted to a safe place. However, a search operation is going on in the hospital. Garg said that after getting information about the accident, a total of seven fire engines were dispatched to the site of the incident. The fire brigade is still in operation.

At the same time, a huge fire broke out in the UK nursing home of Vikaspuri a few days ago. As soon as the fire broke out, there was chaos in the entire hospital. Patients and staff were killed. Fire personnel along with the hospital staff evacuated 31 patients from the hospital.