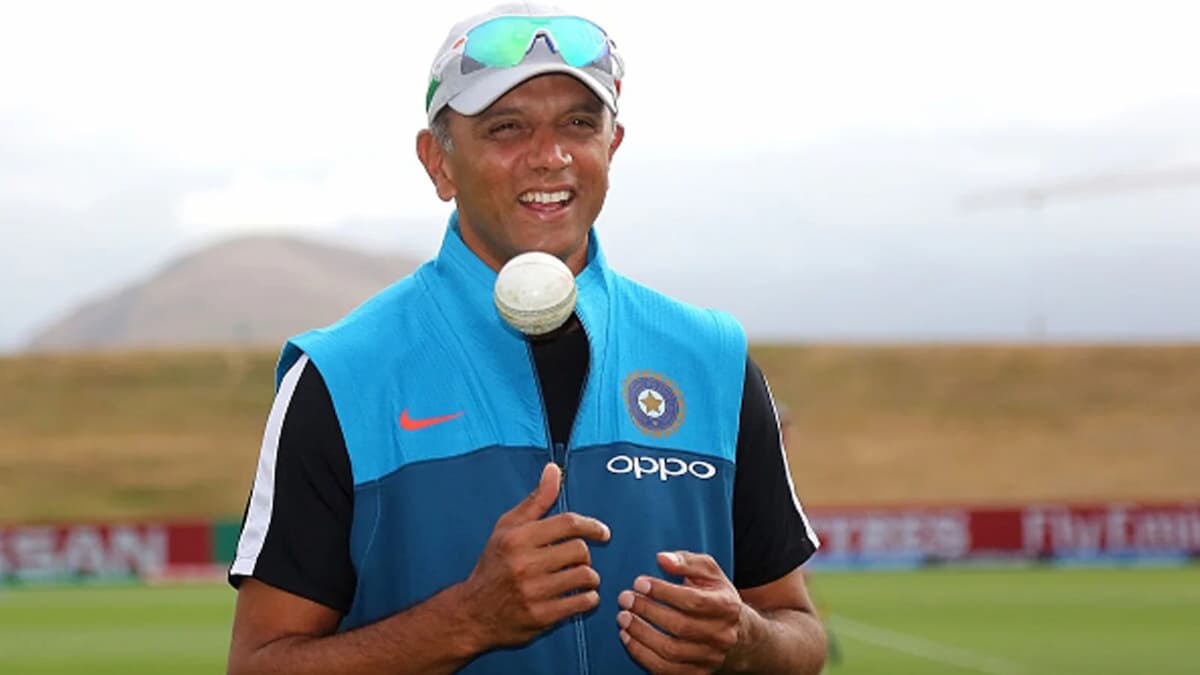 Dravid had stopped touring with the India A and Under 19 teams after becoming NCA chief in Bangalore. He will be the coach of the second-tier Indian team in the absence of Ravi Shastri. Shastri will be with the Indian Test team in England at that time.

A BCCI source told PTI that he would accompany the team on a tour of Sri Lanka. PTI had reported on 17 May that Dravid could be the coach on that tour. Bowling coach Paras Mhambre will also be part of the support staff. The Indian team will play three ODIs and three T20 matches in Sri Lanka.

There are many young players in the Indian team. Hardik Pandya, Shikhar Dhawan and Shreyas Iyer can be captains. It remains to be seen whether Iyer will be able to recover from a shoulder injury by that time.