Finance Minister Sitharaman : Will respond to challenges faced by all sectors

Finance Minister Sitharaman : Will respond to challenges faced by all sectors 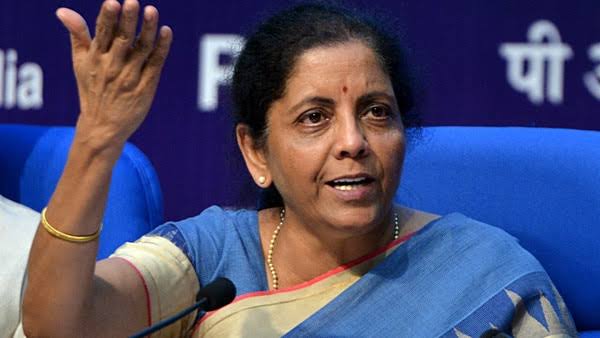 Union Finance Minister Nirmala Sitharaman on Friday said the government will respond to the challenges faced by all the sectors.

Every possible help will be extended to them, she told a press conference here.

“We are looking at the challenges which the sectors are facing. We will respond to the challenges and extend every possible help,” Sitharaman said to a query on the ongoing slowdown of the economy.

About revenue collection during the current financial year, she said targets have been given to the CBDT and CBIC.

Sitharaman was in Kolkata to meet tax officers and representatives of trade and business as part of the series of tours across various cities to understand the ground realities of the economy.

Briefing the media after the meetings, Sitharaman said the tax department was adopting technology to make the entire process related to tax, from filing to scrutiny, completely faceless. An attempt is being made to minimise human interface while dealing with taxpayers, she said.

Sitharaman said inflation is completely under control and that it has not risen since 2014.

“Inflation is absolutely under control. Nobody can question our government on inflation. Inflation has not risen since 2014. It was up during 2009-14 (during the UPA-II). The price rise was in two digits for commodities during that period”, she said after interaction with industry and tax officials here in her continuing series of meetings with stakeholders.

India’s retail inflation rate eased slightly in July, staying below the central bank’s 4% medium-term target for a 12th straight month, strengthening views that there will be a policy rate cut in October.