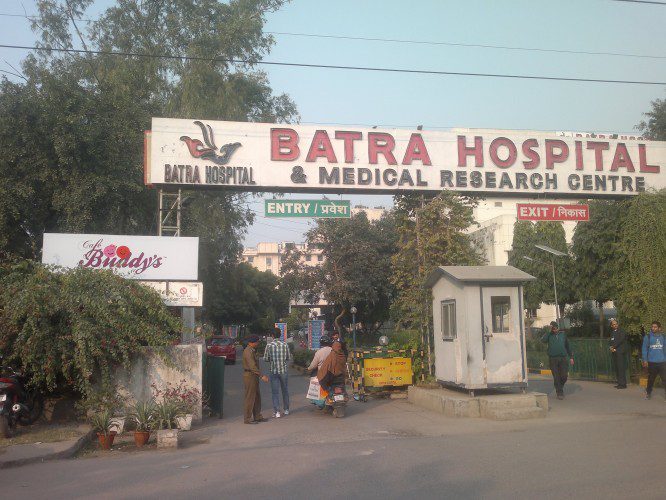 In a shocking incident, doctors of Shubham Hospital and Batra Hospital in Delhi refused to treat a patient fearing COVID-19 infection.

On the morning of 23 April, Subrata Das, a resident of Chittaranjan Park in south Delhi suddenly collapsed in his home. Family members allege that even getting an ambulance became a struggle as many ambulance services ignored their call. Calling the police didn’t help either.
After a 45 minute delay, an ambulance from the National Heart Institute arrived. They rushed to Shubham Hospital first.

“We went to the Shubham Hospital where a doctor came out in complete protective gear. However, he came out only to tell us to go away. He refused to even touch the patient”, daughter of the deceased cries out while describing the incident to our reporter.

Thereafter they went to Batra Hospital. A junior doctor there stopped them in front of the Emergency entrance. Fearing another COVID-19 case, the doctor refused to check the patient and told the family members to take him away.

Feeling helpless, the family members brought the body back home. They ultimately cremated him without knowing the cause of death.

Such laxity in the National Capital exposes the mess India’s healthcare system is in. As COVID-19 cases keep rising, it is feared more and more such incidents may come to light where even non-COVID-19 patients may lose their life due to lack of treatment.