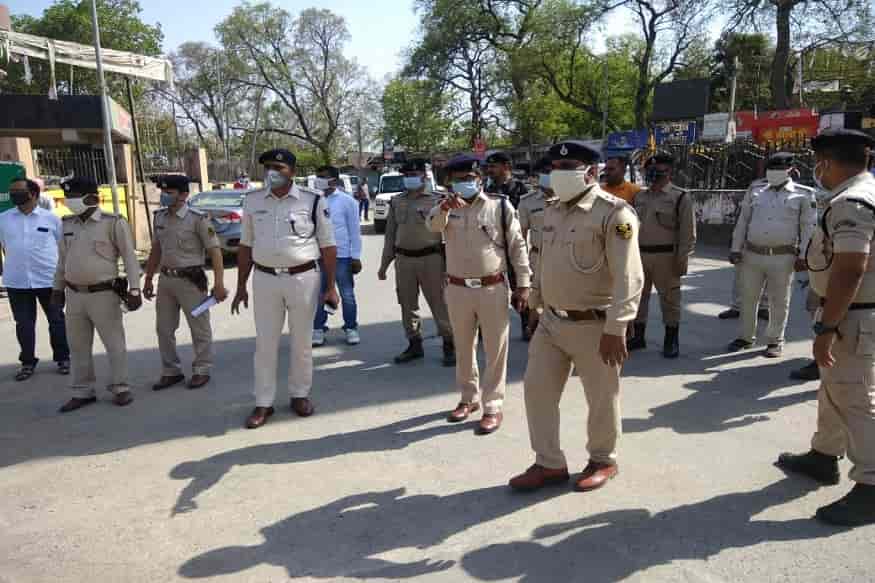 Patna| On April 24, the tenant of the house of CMS company’s ATM custodian, whose report came to Corona positive, turned out to be an airport’s sweeper. Along with this, the administration has identified 54 people, including sweepers who work with it, out of which 49 have been quarantined. Their samples have been sent for investigation. However, none of the airport official has been home quarantined. Meanwhile, the big news is that the administration has not even sanitized the airports. The airport administration has imposed a rake on the arrival of scavengers, but there is a stir from the officials of the airports to the personnel and CISF youth.

It is worth mentioning that the report of the contract laborer came late in the night of 24 April. The office of the airports remains closed on Saturday, April 25 and then on Sunday, 26th. Let us know that the report of the custodian came positive on 22 April. On Sunday, when the information was received from each other on the mobile to the staff and officers of the airports to the CISF personnel, there was a stir.