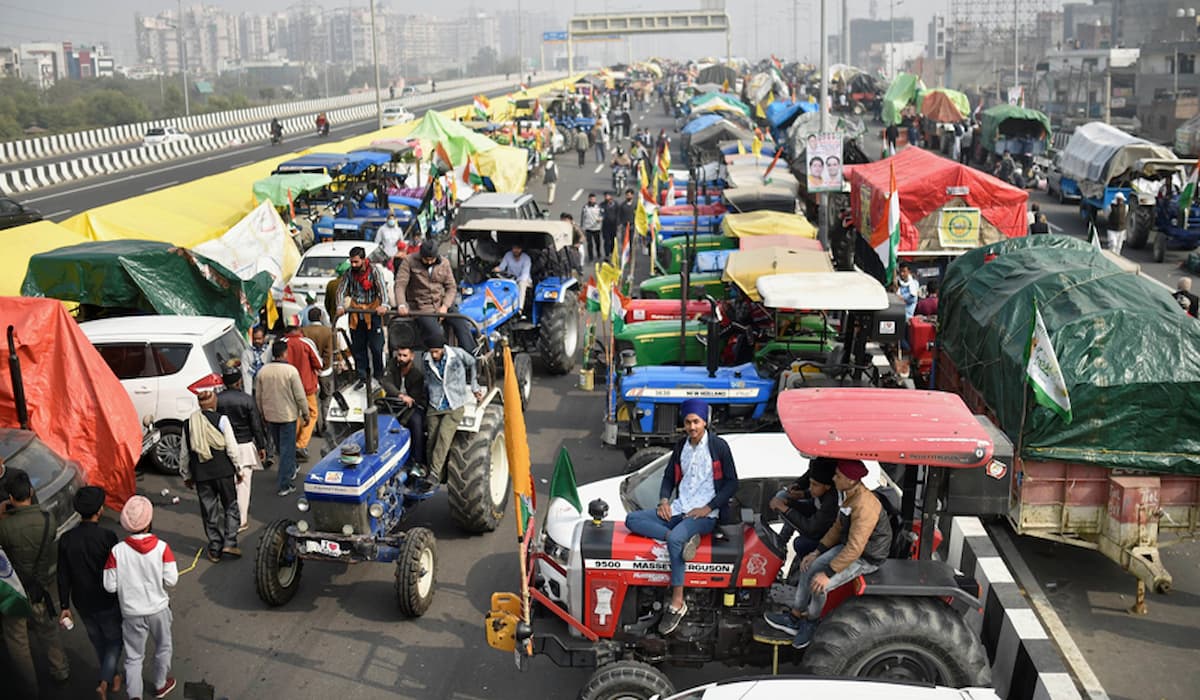 Farmers will march to Parliament on February 1 to protest the controversial farm laws, the Samyukta Kisan Morcha said on Monday.

“Farmers will march to Parliament on foot on February 1, the day the central government will present its union budget,” Samyukta Kisan Morcha leader Kavitha Kuruganti said.

The organisation also announced that the protests will continue until their demands are met.

There are apprehensions within the government over the tractor rally scheduled for Republic Day on Tuesday, which many believe may set the stage for the agitation expanding beyond Delhi and Mumbai, and becoming bigger.

The budget session is most likely to be a stormy one, especially with regard to the farmer protests that have now been going on for over five months.

Farmers have been protesting three controversial agriculture laws— The Farmers’ Produce Trade and Commerce (Promotion and Facilitation) Act, The Farmers (Empowerment and Protection) Agreement of Price Assurance and Farm Services Act, and The Essential Commodities (Amendment) Act—since they were passed in Parliament in September.